The Pleasures of Reading, Viewing, and Listening in 2020, pt. 1: Lesley Wheeler 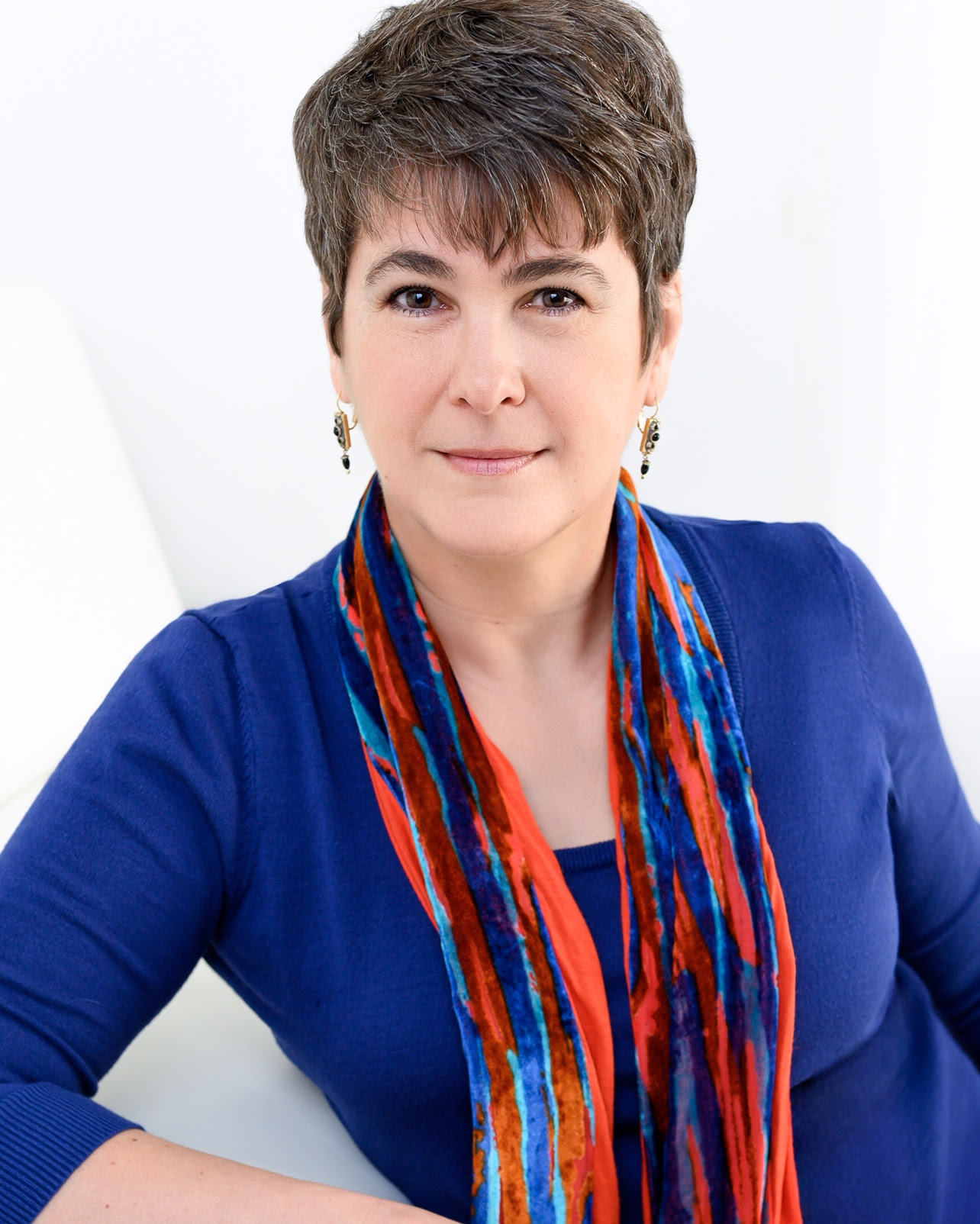 
There were stretches, this year, when I could barely read through the haze of worry and outrage. Many amazing books reached me anyway. I spend most of this column on recent publications in sympathy for authors trying to get the word out right now but also because my 2020 reading tilted toward the contemporary.

When I’m low, I look for page-turners: novels high in suspense and full of characters whose fates I care about. Little else can clear the mental static. The experience of reading The Only Good Indians by Stephen Graham Jones was perfect. At a virtual convention this fall, he described the story as a slasher—not my genre, usually. Yet even as Jones delivers on the slasher’s propulsive energy, he dissects its pleasures. I’m still in awe of his more-than-human monster (a mother animal) and his intensely moving riff on the “final girl” trope. From an utterly different world, Leigh Bardugo’s Ninth House also depends on formula while uncovering a genre’s disturbing understory. This school-of-magic tale is set at Yale, where secret societies manage terrible powers whose costs are paid by scholarship students, especially by vulnerable women. Cherie Dimaline’s Empire of Wild offers a riveting Métis rougarou visitation, and Nova Ren Suma’s The Walls Around Us is a brilliant ghost story.

As I reflect on the novels that affected me most this year, I realize they’re not only page-turners but investigations of race, class, gender, and social power generally, both well-told and urgent. I needed them and learned from them. For the same reasons, I’ve been working my way through Victor LaValle’s wonderful backlist. I downloaded the audiobook of Geraldine Brooks’ Year of Wonders—about literacy, social mobility, and the bubonic plague—before the contemporary plague was on my radar but found its account of seventeenth-century quarantine close-to-home.

I also loved newer historical fictions penetrated by tendrils of the Weird, especially Afia Atakora’s Conjure Women and Sarah Tolmie’s The Little Animals. The latter is more than a year old now, but I’m nowhere near caught up with 2019, much less 2020. Among recent works I’m excited to crack is Master of Poisons by Andrea Hairston. I did read an advance copy of a late December release by Edward Austin Hall, Dread Isle, and it’s a terrific gender-bending, twisty novel with lots of Jules Verne in its DNA.

Poetry also kept me afloat this year, especially when I couldn’t sustain multi-hour literary voyages. Some favorite recent collections are Little Big Bully by Heid E. Erdrich, a manual for how to survive violence through a love of people and land; Leila Chatti’s Deluge, a first book about faith and the course of a bleeding disorder; and Kiki Petrosino’s White Blood, which brims with Virginia history and sharp meditations on mixed-race identity.

I reviewed Anna Maria Hong’s fabulous Fablesque here, and my review of Destiny O. Birdsong’s Negotiations will appear soon in Harvard Review, but in short, it’s a knockout. For charm-like poems intensified by letterpress printing beauty, see Anna Lena Phillips Bell’s Smaller Songs. Although I have a tiny entry in each and it might seem self-serving, I strongly recommend Annie Finch’s stunning Choice Words: Writers On Abortion; Rocked by the Waters: Poems of Motherhood, coedited by Margaret Hasse and Athena Kildegaard; and Deep Beauty, coedited by Catherin Lee and Rosemary Winslow. They are wisely orchestrated anthologies, at moments breathtaking. I felt so grateful to receive my copies and to all the other editors and authors who made a tough year better.

Lesley Wheeler’s debut novel is Unbecoming. She is also the author of five poetry collections, most recently The State She’s In, from Tinderbox Editions; The Receptionist and Other Tales was a finalist for what was then the James Tiptree, Jr. Award. Poetry’s Possible Worlds, Wheeler’s essay collection about twenty-first-century poetry, is forthcoming in 2021. Her poems and essays appear in Massachusetts Review, Strange Horizons, Poetry, Lady Churchill’s Rosebud Wristlet, Kenyon Review, and other magazines. Wheeler is Poetry Editor of Shenandoah and lives in Virginia.