The Pleasures of Reading, Viewing, and Listening in 2020, pt. 32: Isabel Schechter 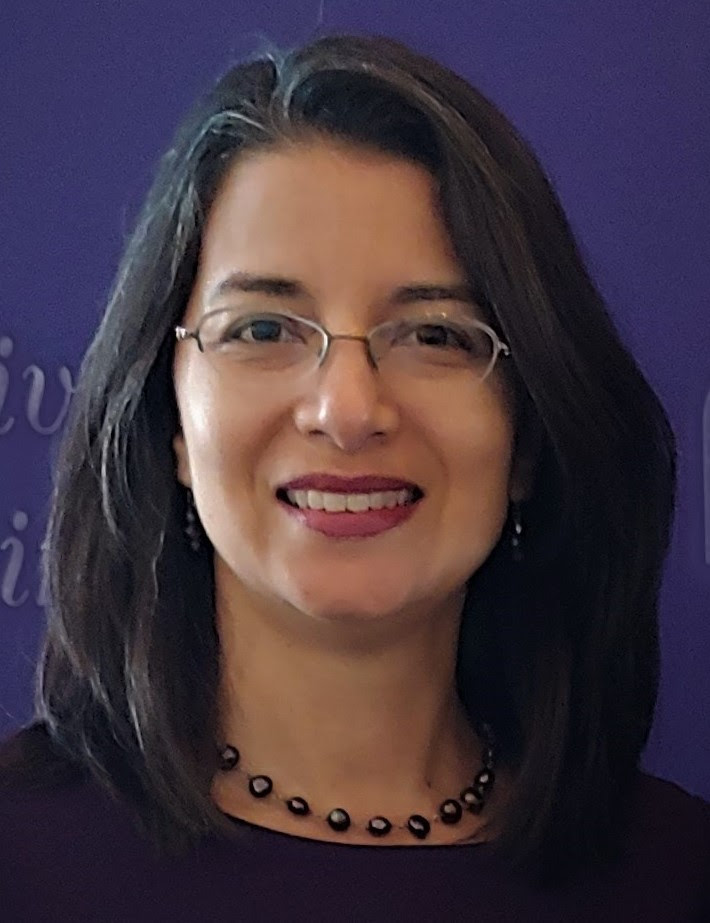 The Pleasures of Reading, Viewing, and Listening in 2020
by Isabel Schechter

This year’s COVID-19 pandemic and subsequent lockdowns left me needing to distract myself from the situation by reading and watching either very light entertainment to cheer me up, or very thought-provoking reading and viewing to engage me deeply enough that I could almost forget the pandemic.

Oona Out of Order by Margarita Montimore was an interesting journey through Oona’s life as she tries to figure out who she is. Similar to how the pandemic has rendered time meaningless (March was 47 years ago, correct?), Oona experiences each year of her life out of sequence; she is 19 years old one year, 51 the next, and 27 the following year. Following, or not, Oona’s feeling of never knowing what comes next in life was a distraction from my own frustration with the endless limbo of never knowing when the world will emerge from quarantine.

I thought I would hate Hollow Kingdom by Kira Jane Buxton because the protagonist is a crow. I have never liked anthropomorphized animals in novels, and I was not looking forward to having to see life from the point of an animal. It turned out Shit Turd isn’t that bad of a crow and is a pretty good MoFo. The zombie apocalypse is really just there to serve as a catalyst for the growth Shit Turd and the world go through.

In Yōko Ogawa’s Memory Police, the dystopia is not the result of a cataclysmic event, but rather a series of small acts committed by individuals upon themselves. When everyone wakes up one day knowing birds have disappeared, they go outside and confirm there are no birds anywhere. When books disappear, people don’t just wake up knowing it, but they then take their books to be burned, lest the Memory Police arrest them for keeping the memory of books alive. The line between a totalitarian state stripping away individual rights and people colluding in their own destruction had a similar feel to 1984’s dictionary project and to today’s headlines.

Two nonfiction books that gave me hope were Big Friendship by Aminatou Sow and Ann Friedman, and Text Me When You Get Home by Kayleen Schaefer. Both books serve to refute society’s premise that a romantic relationship is more important than and takes precedence over non-romantic friendships. Women’s friendships are presented as being just as important, and even more so, and deserve the same recognition and benefits. Imagine if people were as supportive of you when you break up with a friend as when  you break up with a romantic partner. Or if funeral leave for “immediate family” included your “chosen” family, or couples’ counseling for you and your bestie was covered by insurance. I want to live in a world that recognizes the importance of the relationships discussed in these books.

Hood Feminism: Notes from the Women That a Movement Forgot by Mikki Kendall has received a lot of attention this year, and rightly so. For too long, mainstream (White women’s) feminism has focused on increasing and advancing opportunities for (mostly middle-class White) women, and Kendall shreds the privilege underlying the disregard for the rights or even survival of women of color. As a woman of color and as someone who grew up on food stamps, I found myself nodding along and wanting to send a copy of this book to every White woman I know.

Movies seemed like too much of a time commitment to any subject that was too taxing, so this year I watched mostly light and fluffy rom-coms, or else movies where the good guys drive fast, blow things up, and save the world. With both types of movies, there was a happy ending to distract me from real life.

My television watching, however, was mostly deep, dark, or depressing, and even downright terrifying. I read the Watchmen graphic novel years ago and saw the original movie, both of which were dark and not exactly my preference in superhero movies, but I appreciated the complexity of an anti-hero story. The television version of Watchmen is set after the events of the original Watchmen and goes beyond just an anti-hero tale. The series opens with the Tulsa Massacre to let you know right away that this will not be an easy series to watch. Good guys doing bad things, vigilantes working as law enforcement, and non-existent civil liberties are only a few of the problematic elements of the society. The fact that this was not set in some far-distant future imagined dystopia but what could very well be this country in a few short years was what made it terrifying.

The CGI version of Watership Down was disturbing as well. I did not come across the book until I was an adult, but I knew that it was not a pre-teen bunny rabbit adventure book, no matter what age group it was marketed to. This series is darker than I remember, and there are several scenes and issues tackled that should come with content warnings. It was excellently done, which only makes it hit you harder.

On a lighter note, the Good Place was a joy to watch. Janet. Need I say more? Well, for those who haven’t seen the series, it takes place in the afterlife, where you can live in a mansion, take flying lessons (à la angel wings, not airplanes), and eat all the frozen yogurt your little heart desires. In reality, the show sneakily leads you through a course on philosophy and the idea of good and evil while making you cheer for its characters, each endearing in their own special way.

Upload also dealt with the afterlife, but in a decidedly less cheerful fashion. In the future, you can pay to have your consciousness uploaded into a virtual reality so you can live forever. The more money you spend, the bigger the data plan that maintains your afterlife. Nathan is very lucky that his ultra-rich girlfriend Ingrid is footing the bill for his comfortable lifestyle, except of course when he doesn’t behave like she wants him to, and she cuts his allowance for the extras that aren’t included in the plan (think cruise ship). Add to this Nathan’s growing feelings for his “Angel,” the customer service agent assigned to help him transition to his virtual life. Upload makes you think about how you define living, how power dynamics affect relationships, and the inescapability of consumerism even after death.

Living with Yourself makes you think about how you define yourself. Are you the real you, or is the clone of you the real you? When Miles undergoes a procedure that is supposed to improve his life, he instead finds out he has been cloned, leading to an existential competition between himself and his clone even as he recognizes that his clone is an improved version of himself. Or is he?

I don’t know if I will use books and television to escape or distract me from the pandemic in 2021, but I’m currently reading two books and following three television shows, and I expect I will likely do more of the same next year.

Isabel’s essays on race and representation in SF/F have been published in Invisible 2: Essays on Race and Representation in SF/F, Uncanny: A Magazine of Science Fiction and Fantasy, and several volumes of the WisCon Chronicles; and she is Co-Editor of The WisCon Chronicles Volume 12: Boundaries and Bridges. She is Puerto-Rican, feminist, child-free, Jewish, vegetarian, and a Midwesterner living in Southern California, and embraces the opportunity to represent the fact that no one of those identities excludes any of the others.