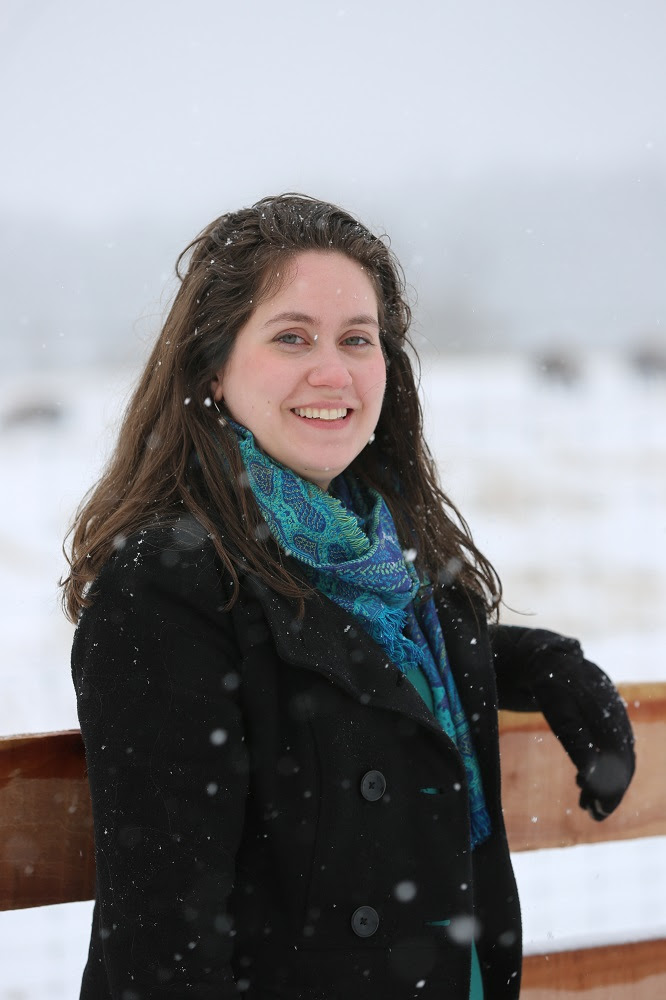 The Pleasures of Reading, Viewing, and Listening in 2020  by Erin K. Wagner

It feels a little odd, initially, to sit down and write a list of things I enjoyed during 2020.

After all, the world was (is) on fire. Even so, I am reminded by this task that, in isolation and while working from home, I carved out hours at a time on weekends to read—a privilege, I realized, afforded by the relative security and safety of my job. I’ve actually read more books this past year than I have in a long time. I rekindled my childhood love of spending uninterrupted afternoons in the pages of a new story. Which is not to say I didn’t still watch a lot of television too! So, as has been often pointed out on my social media feeds this year, art is indeed essential to survival.

With that said, here is just as a sample of the things I enjoyed reading and watching in 2020.

--Baldwin, James. The Fire Next Time. Vintage International, 1993 I should have read this book much earlier in my life. But reading this two-work collection against the backdrop of the #BLM protests was soul-shattering. “…we can make America what American must become,” Baldwin writes, a powerful counterpoint to the rhetoric that America must return to a fictional greatness of the past.

--Clarke, Susanna. Piranesi. Bloomsbury, 2020 As I mentioned in last year’s list, I have been eagerly anticipating this book for a long time. I completed a re-read of Jonathan Strange & Mr. Norrell (with accompanying column at Luna Station Quarterly) over the first nine months of 2020 while I waited. Clarke’s new work did not disappoint, though it was radically different than JS&MN. The last page made me want to cry, bittersweet as it was.

--Le Guin, Ursula K. The Tombs of Atuan. The Books of Earthsea: The Complete Illustrated Edition. Saga, 2018 I first dove into Le Guin’s Earthsea series last year, being more familiar with her science-fiction work. So I read The Tombs of Atuan this year, a delicate novel as much about internal as external exploration. Le Guin’s work is so deceptively quiet, echoing long after you’ve read it.

--Lemberg, R. B. The Four Profound Weaves. Tachyon, 2020 I tried to pre-order more books this year to support my fellow authors, and this novella along with Road Out of Winter were both released in September. Needless to say, September kicked off a frenzy of reading through some truly great texts. This work builds quietly in tension, exploring community and connection.

--Lord, Karen. Redemption in Indigo. Small Beer Press, 2010 This novel’s humor and delicately-crafted structure, shifting between folklore and everyday realities, guide you through an insightful examination of a woman’s role in myth and community.

--Stine, Alison. Road Out of Winter. MIRA, 2020 This book examines a dystopic Appalachia with a beauty and brittleness that reflects the coldness of the encroaching winter in the story’s climate-change narrative.

--Emma. Focus Features, 2020 I adore going to movie theaters. So I’ve been very worried about what movie-going will like in 2021, and I haven’t seen a movie in the theater since March, before everything locked down. That March movie was Emma and, as an Austen fan, I thought it was delightful. I now own the blu-ray and have already re-watched the film. There is something very like the protagonist herself about this movie; it is precise and effortless at the same time.

--Orphan Black. BBC America, 2013-2017 I’m late to the game with this series and have been watching this slowly for years, but December should bring me to the end of season 5. It is soapy and speculative fun and Tatiana Maslany is an acting treasure.

--Schitt’s Creek. CBC, 2015-2020. I know this was on my list last year. But some shows just bring you joy when the year really needs it. And this is the year the show finally won much deserved awards. I spent half the year waiting for the last season to drop on Netflix. And the wait was worth it.

--Underwater. 20th Century Fox, 2020 Another one of the few movies I saw in a theater in the first three months of the year. This was a sleeper hit for me. I expected to enjoy a schlocky romp. I did enjoy it, but I didn’t find it schlocky. The movie was a masterclass in understated horror and brief character studies with a satisfying visual reveal at the end.

Looking Forward to Reading or Viewing in 2020!

--Martine, Arkady. A Desolation Called Peace. Tor, 2021 The first book of Martine’s Teixcalaan series was on my list last year, and I can’t wait to return to this world!

--Dune, Warner Bros. Pictures, 2021 I reread Dune this year, recalling it as a very satisfying novel of the dense space-opera variety. Revisiting it, I still enjoyed many parts of it, but was much more aware of the criticisms that have been leveled at the piece over the years. As just one example of this, I found the treatment of the female characters simplistic and problematic. However, I am a huge fan of Denis Villeneuve’s work, so I have high hopes for this movie.

Erin K. Wagner grew up in southeast Ohio on the border of Appalachia, but now lives in central New York, where she hikes in the Catskills and listens for ghostly games of nine-pins. She holds her Ph.D. in medieval literature and teaches literature and writing in the SUNY system. Her stories have appeared in a variety of publications, from Apex to Clarkesworld, and her novella The Green and Growing is available from Aqueduct Press. Her second novella, An Unnatural Life, was released by Tor.com in September 2020. You can visit her website at https://erinkwagner.com/.