The Pleasures of Reading, Viewing, and Listening in 2020, pt. 15: Cesi Davidson 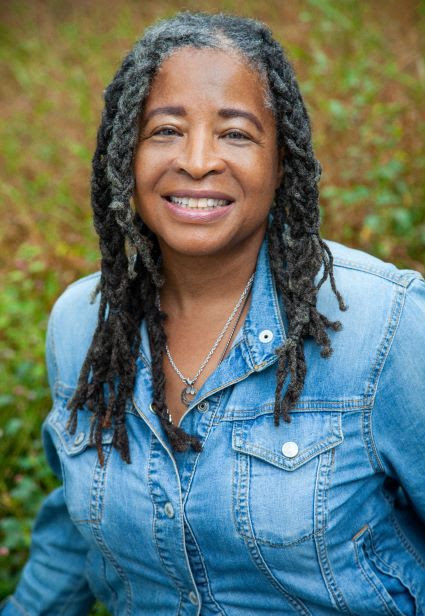 Caste: The Origins of Our Discontent by Isabel Wilkerson

Can pleasure be the sister of pain? Yes. Reading through Ms. Wilkerson’s scholarly examination of race relations in America confronts the reader with personal truth and reconciliation both pleasurable and painful. She begins with informing the reader of her intentions. She will rebrand “racism” as “caste.” In her earlier book, The Warmth of Other Suns, Ms. Wilkerson found her heartfelt descriptions of the migration of Black people from the Jim Crow south to the north to be more accurately described as an effort to escape the American caste system than to escape racism. Caste, a term often associated with the social system in India is the artificially constructed ranking of humans that places groups of people as superior and inferior. In America, the caste has been based on skin pigmentation. Black people have been the lowest ranking class, similar to the Untouchables of India.

Ms. Wilkerson describes what she considers the accelerated caste system of Nazi Germany, which placed those of the Jewish faith on the lowest level of human being in that society. I was especially chilled by the references to the Third Reich studying the enslavement of Blacks and the legalized systems of inequality and segregation in America as templates for their own system of genocide. Ms. Wilkerson isn’t the first to propose this more comprehensive explanation of our enduring pain in America. She presents the dilemma in a digestible form that brings us through close examination of the pain of this American shame. Isabel disperses scholarship with narratives of her own experiences and those of individuals many will recognize, Martin Luther King, Mahatma Gandhi… For those who are willing to submit to personal self-reflection, there is pain in the reveal. Whether alive or not during the establishment of the caste system, all Americans are affected by it. Therefore, in my view, this book becomes required reading for all Americans, basic American history. There can be pleasure in the hope that personal truth and reconciliation regarding entrapment in a caste system can move American society towards the human transformation that most hope is possible.


Ms. Wilkerson’s narrative imagery pulls the reader into the experiences in a personal way. Her book opens with a description of a well-known photograph of “The Man in the Crowd.” This is a black and white photograph of shipyard workers in Nazi-dominated Germany 1936. Everyone is demonstrating the Nazi salute. He is alone in his refusal to salute. His arms are folded across his chest. She asks the reader to consider the courage required to be the lone man in the crowd, going against the Nazi spell.

Throughout American history, there have been individuals who have struggled against the infrastructure that has supported the caste system. The changes that result in sustainable transformation are slower to rise. Isn’t this what we do as artists, writers, teachers, and clergy?  We allow ourselves to be the individuals alone in the crowd. We don’t accept. We challenge. We push new ideas. We’re open to new perspectives. Thank you Ms. Wilkerson for breaking open the torturous box of African American discontent and giving all Americans a path to personal self-reflection. Perhaps enough personal introspection of implicit bias can facilitate a real reckoning for racial justice.

Cesi Davidson is the author of Articulation: Short Plays to Nourish the Mind and Soul, which Aqueduct Press published in its Conversation Pieces series last year. She holds a doctorate degree in Speech Language Hearing Sciences from the Graduate School and University Center of the City University of New York and has provided therapeutic services for children with communication and learning challenges for over thirty years. Since beginning to write in 2009, she has written hundreds of plays demonstrating a broad range, fearless creativity, and cultural responsiveness. Cesi is a producing artist. She’s founder and curator of Short Plays to Nourish the Mind & Soul, free public theatre in New York City.