The Pleasures of Reading, Viewing, and Listening in 2020, pt. 9: Suzy McKee Charnas 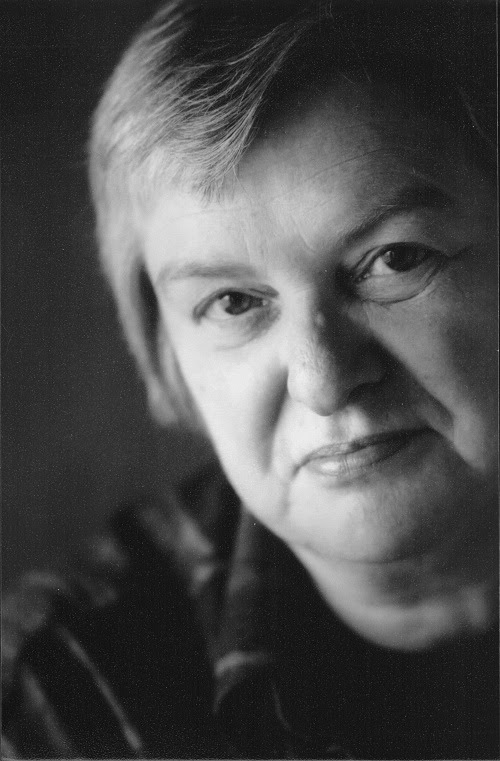 First off, I want to recommend a TV series from Belgium called Professor T. It’s told as a police procedural, with some interesting police persons (and very little actual procedure), and their relationship with an academic who’s a genius in criminology. Yes, not a new idea (remember Numbers?). There are some nicely rounded (and spiky) female characters, and, in the end, a person who began as a bit of a grotesque turns out to be the true hero of the Professor’s personal story (and to be so suddenly and extraordinarily beautiful that the camera can barely bring itself to turn away). Dabs of fantasy, smart dialog, plausible tensions and resolutions, and don’t forget the music . . . Try it. It’s not for everybody, quirky as it is, but the people I know who like it don’t just like it; they love it. As I did, and I do.

Second, a book that offers the best argument for the absolute bedrock reality of the concept of "free will" that I’ve seen. It’s physicist Carlo Rovelli’s recent book, The Order of Time. Not long, but pithy and clear. I’ve ordered a copy for my permanent shelf.

In music, a piece called “Says” by Nils Frahm, with the visuals from a French art studio — so it’s music AND text (black ink on glass), and it has sent me off in pursuit of different sorts of music than I usually look for. (Here’s a link, I hope). https://www.youtube.com/watch?v=dIwwjy4slI8 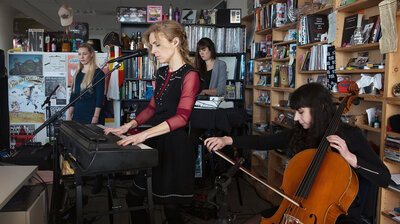 And Agnes Obel, whose work was suggested to me years ago by Elizabeth Vonarburg, with a performance on NPR’s Tiny Desk program — a rendition of “Broken Sleep.”

Finally, for those who saw Kieslowski’s great film trilogy, Blue, White, and Red, this short film about the making of Red, with Irene Jacob talking about the changes she brought to the original script, shows why Red is not just another movie about an old recluse reconnected with life by contact with a beautiful, idealized young woman. I loved this movie when I first saw it, but I did feel moved to dismiss it as just a very elegant version of that boring, done-to-death trope. So I looked at this, and I listened to what these people had to say, and now I understand more about why I loved Red anyway. Being older now than I was then also has a lot to do with it, I think. https://www.youtube.com/watch?v=gJhx4XGz6Jc 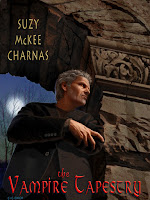 Suzy McKee CharnasSuzy McKee Charnas is the author of the four-novel Holdfast Chronicles, The Vampire Tapestry, Stagestruck Vampires and Other Phantasms as well as several other books. She's been honored with the Hugo, Nebula, and the Otherwise Awards.  Aqueduct Press published her novel, Dorothea Dreams, as part of its Heirloom Books series, and was pleased to release nine of her titles in e-book editions this fall.