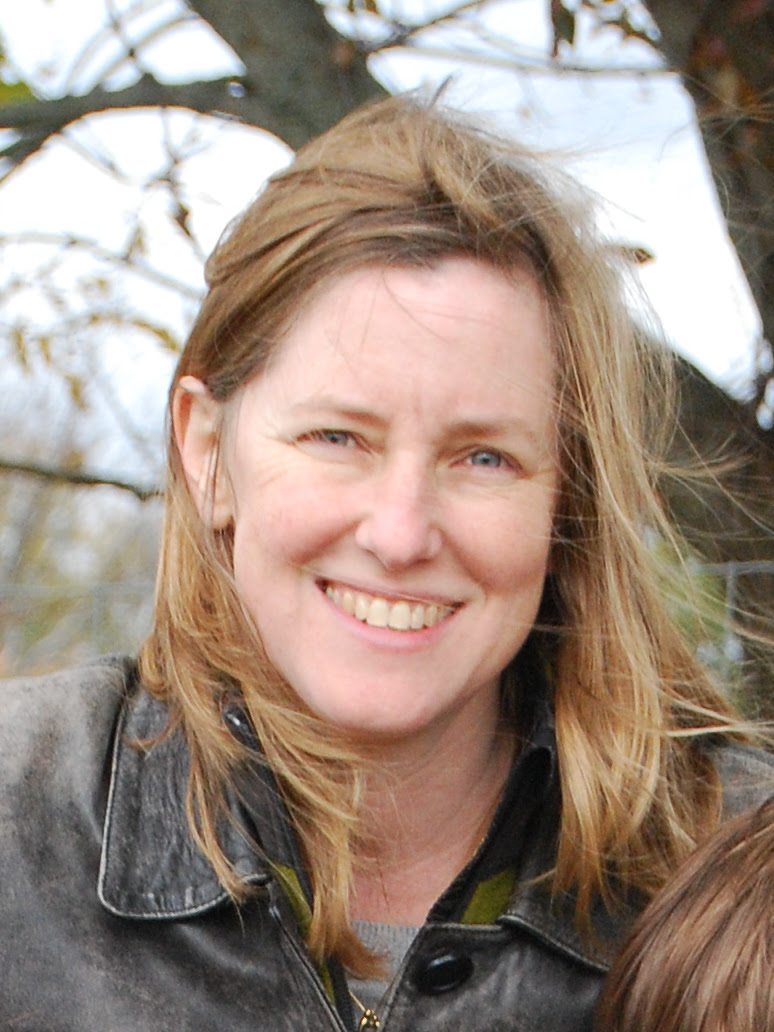 So, how do we read science fiction in a world in which many common tropes of science fiction have become reality? What does that do to our reading pleasure, to the joys and epiphanies that many of us get when we indulge in science fiction? Is such reading no longer an indulgence, an escape, a fruitful way to hypothetically engage in what-ifs?

I’ve been attending online readings and author discussions fairly regularly since the pandemic hit, and similar questions are often posed to SF writers. In one talk, “Storytelling while Black and Female” sponsored by the African American Policy Forum, Kimberlé Crenshaw asked N.K. Jemisin how the current world situation—both the pandemic and racial injustice—has affected her writing. As I remember it, Jemisin gave a big sigh and said that she was currently in the process of rethinking a major plot element for her sequel to The City We Became because what she wanted to “imagine” had already happened—in real life.

The space between “real life” and “science fiction” continues to become more and more compressed or even non-existent. I recently read Afterland by Lauren Beukes. The present tense of this novel, which was published in July 2020, is set three years after a pandemic that wipes out most of the male population of the world. Clearly this book was written before COVID struck, and thus some of the moments in the novel no longer have what I imagine was the intended shock value. For example, the main character is remembering how she and her son got stuck in the US during the height of the pandemic—they didn’t leave soon enough and then, as the protagonist notes, “no one was flying anywhere. You can’t imagine how much the world can change in six months. You just can’t.” Except that now we all can.

Still, science fiction, even in this case, can enthrall, enlighten, and provoke, which is why I read it, watch it, talk about it, and teach it.

This fall I’m teaching a class for college freshmen all about science fiction and identity politics. For one of the assignments, students work in small groups to lead a class discussion on a science fiction text of their choosing. I love this assignment—and not just because I get to sit back and listen while the students lead the class—but because I get to read pieces that my students pick. I share links to sites where they can find numerous science fiction short stories for free, but each group has free rein to choose any piece that can be shared with the class as a whole. For me, reading these pieces was a true reading pleasure during what has often felt like a dark time, when science fiction no longer felt like an escape or sufficiently took us out of ourselves.

I’m including the list of stories below with a short note on the students’ discussions on each piece.

First published in 2016, “Dragonflies” by Seanan McGuire is set in a future world where, in response to the devastation brought on by climate change, scientists created “super-oxygenating algae,” which ultimately made the air too oxygen rich for humans, but perfect for insects. The result was dragonflies the size of small cars and mosquitoes the size of kittens. The students enjoyed the monstrous bugs—both as comments on humanity’s hubris and our metaphorical “hunger.” A number of their discussion questions, and also a significant portion of the discussion, focused on the contrasts between the different generations in the story—including why or if there should be a focus on the youngest generation—those who no longer remember the world before it devolved.

Also published in 2016, “A Good Home” by Karin Lowachee from the Lightspeed Magazine’s POC Destroy Science Fiction special issue, focuses on a disabled veteran from some future war who chooses to adopt and thus provide “a good home” for a war model android who suffers from PTSD. Appropriately, the class read and discussed this story right after Veteran’s Day, which made the discussion particularly poignant. (I was actually surprised by how many students noted this point—for some reason, I think about Veteran’s Day as being a holiday for older generations. I guess I too sometimes forget how many vets now come from younger generations.) The students started their discussion by having the class create a word cloud that highlighted everyone’s initial responses to the story—the most common responses were “humanity” and “connection;” both themes carried through the discussion. While the group chose this story primarily because of its focus on people with disabilities—the first person narrator is in a wheelchair—the class responded to the plight of veterans and others who suffer from mental illness.

Next, the class read and discussed “Hollow” by Mia Mingus. Published in 2015 in Octavia’s Brood: Science Fiction Stories from Social Justice Movements, this story also focused on people with physical disabilities, the “UnPerfects” who, before being sent off world to live on the planet Hollow, were killed or rounded up by soldiers to live in camps. On Hollow, they had killed their “perfect” keepers and made a new home for themselves. In addition to connecting this story to the real world fight for the ADA, the student group also connected this story to Joanna Russ’s “When It Changed” (which was a story I had assigned earlier in the semester) and other stories that focused on creating more utopian communities out of previous or current dystopias.

“Make Magic Lightening Strike Me” by John Chu, was published in 2017, and centers on a protagonist who had undergone significant body modification, including having his DNA rewritten and his bones extended to make him larger, stronger, and extremely muscled. The modification work was done by the company who recruited him for covert missions in which he transports clients from place to place, bypassing all border controls and security checks. While the class discussion touched on the science fiction elements, the class as a whole was the most interested in the issue of body dysmorphia and lack of self-esteem that led this protagonist to undergo painful body augmentations, none of which seemed to make him any happier with his lot in life. The students also highlighted the inclusion of a homosexual relationship that, while important in the protagonist’s life, was not the center of the story, thus significantly casting such relationships as normal.

The final story the students chose to read was “Rainmaker” by Mazi Nwonwu published online in Africanfuturism: An Anthology in 2020. This story is set on the desert planet Arid. The protagonist is a teenage boy, descended from rainmakers from West Africa, who had immigrated to this planet with his family, fleeing the aftermath of his grandfather’s disastrous rainmaking in Benin that had led to floods and many deaths. The story combines the notion of “magical” rainmaking abilities with the science behind climate changes, without coming down on one side or the other. The class jumped into discussions about the economic aspects of water access, resource allocation, as well as connections they saw in the story to Native American cultural practices. However, one of the first comments, and to me probably the most memorable, was when a student noted that the turning point in this story—unlike many that we have read this semester—depicted an uplifting, joyous dance. Despite the trials experienced by the main character, the story had a happy ending, with the young rainmaker and his partner, by choice, traveling off to new stars to make rain.

I want to end with a note that comes from Margaret Atwood, from another of the online panel discussions I have attended. At the end of the talk, Atwood told the audience that “The thing about the future is that there isn’t one. There are many. You get a series of doors, and you don’t know what will be behind the door, but you have to choose one. You get to try it out and if you don’t like, pick a different door” (Pen Faulkner Literary Conversations, Nov. 23, 2020)

I want to thank my students for leading me to new stars and new stories in 2020—those that warn us, that provoke us, and that provide joy. Keep picking new doors. We need so many new doors!

Rebecca J. Holden is a fan and scholar of feminist, YA, and African American science fiction. She earned her Ph.D. in English Literature from the University of Wisconsin-Madison in 1999 and is currently a Principal Lecturer in the English Department at the University of Maryland, College Park. Holden has published essays and reviews on various science fiction writers and books in Foundation, Science Fiction Studies, Oxford Bibliographies in American Literature, LA Review of Books as well as book chapters in Literary Afrofuturism in the Twenty-First Centry, Women of Other Worlds: Excursions through Science Fiction and Feminism, and Luminescent Threads: Connections to Octavia Butler.  Holden has served as a reviewer for Science Fiction Studies, Extrapolation, African American Review, and the Masters of Science Fiction series from the University of Illinois Press. With Nisi Shawl, Holden co-edited and contributed to Strange Matings: Science Fiction, Feminism, African American Voices, and Octavia E. Butler (2013). She also edited a collection of essays on WisCon, a feminist science fiction convention, titled Regenerating WisCon (2014).