The Pleasures of Reading, Viewing, and Listening in 2014, pt. 18: Arrate Hidalgo Sanchez

Things I Have Enjoyed this Year 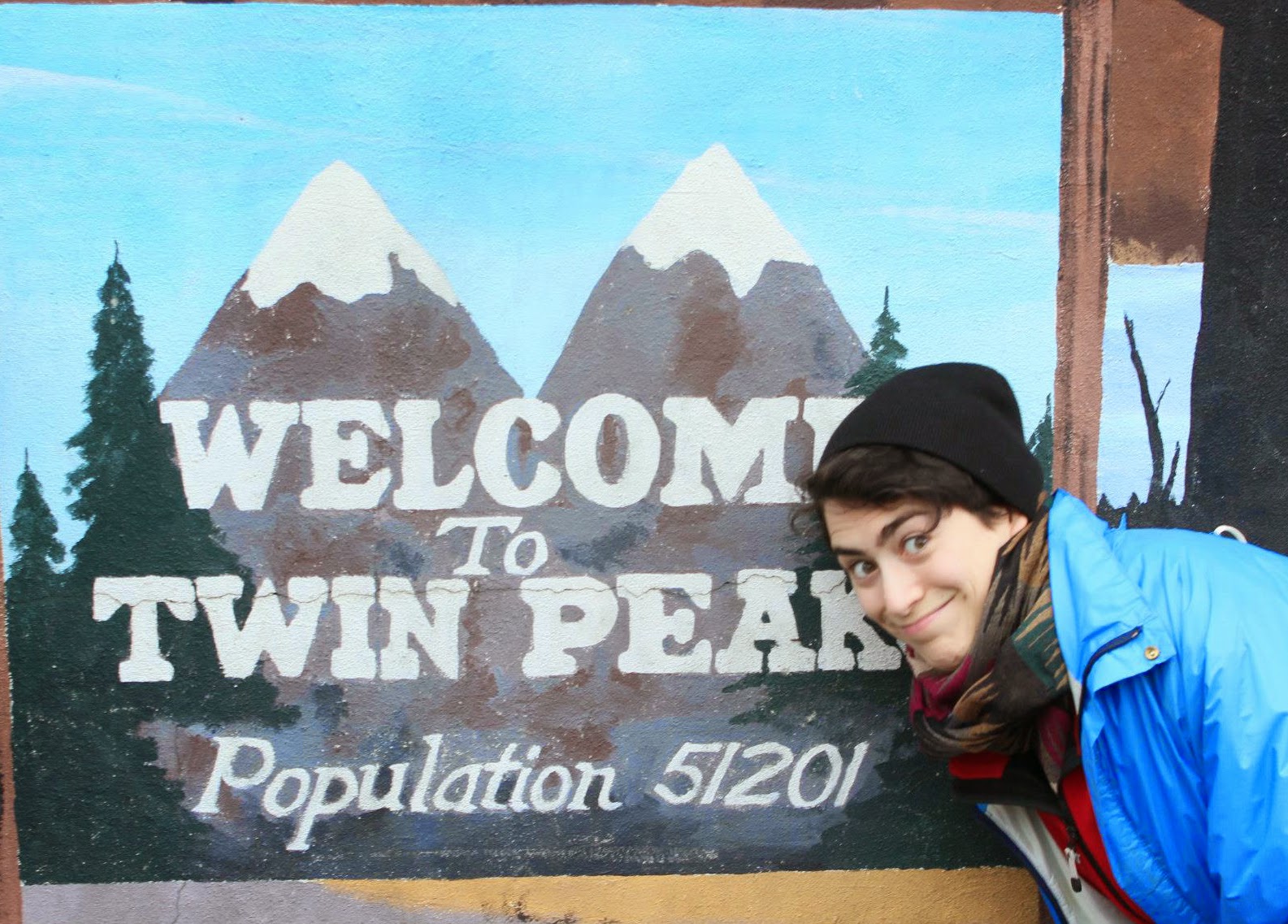 This has been a messy year for me, with lots of learning and life changes that haven't quite let me sit down and read. Training with Aqueduct, being a newbie at WisCon, and getting to know a small part of the US have been the kinder side of 2014, but they sure have kept me busy!

Redemption in Indigo, by Karen Lord
A short, beautiful fable following the fate of Paama, whose cooking is so good it’s almost magical, as she becomes involved with the forces of chaos. You can almost feel the book smirk at you.

Questionable Practices, by Eileen Gunn (with Michael Swanwick and Rudy Rucker)
Almost every single story in this collection, solo flights and collaborations alike, grabbed me and spun me around with glee and/or horror. Reality TV and the Sasquatch, Singularity brains, unbelievably cruel elves, and space poetry are just a few of the treats inside.

I got this after reading the review on the Cascadia Subduction Zone, and boy am I glad! While the setting suggests a classical fairy tale, the story immediately sheds the fairy skin and grows in all directions as Lilly abandons her dysfunctional parents to go in search of her best friend Octavius, a kraken. Lilly will pay dear for him. Please read!

Borderlands/La Frontera: The New Mestiza, by Gloria Anzaldúa
In this collection of essays and poems, Anzaldúa explores her experience as a Chicana lesbian activist navigating and crossing the borders of geography, language, ethnicity, and gender. The poem about the relics of Santa Teresa de Jesús is out of this world.

El Show de Grossman, by Laura Fernández [Spanish]
Matson is an inhabitant of planet Rethrick, where everybody on it is obsessed with Earth. Or, rather, with a Space-Age-diner version of Earth. Matson and his friends will hop on friendly space-van Wendy and travel to Earth in search of Matson’s human mother, who left Rethrick after unknowingly getting his father pregnant. A parody of space TV tropes as much as of the Spanish obsession with Hollywood and other US products, El Show de Grossman made me chuckle a lot and gave me hope in new science fiction from Spain.

Consecuencias Naturales, by Elia Barceló [Spanish]
A more serious take on the inversion of binary reproductive roles, Elia Barceló wrote this short novel in 1994 and represents a brave move in Spanish science fiction. Probably that is why it’s so hard to find these days. Nico, crew member and womanizer from human spaceship Victoria, smacks his lips at the idea of being the first man to have sex with one of the beautiful members of alien race Xhroll. He won’t have much time to take pride in the feat before finding out that he is pregnant and will be taken as valuable guest-hostage under the protection of Xhroll.

Ukulele!
I needed some sort of instrument that could travel with me to the US, and getting a ukulele is the best decision I’ve ever made. Cheery or sad, my ukulele always helps. It has also survived being thrown off the edge of the continent. I love it very much.

The Electric Lady, by Janelle Monáe
While nothing will ever compare to my discovery of her 2010 album The ArchAndroid, The Electric Lady is packed with amazing tunes and inspiring lyrics. I can only hope that Monáe’s series of concept albums on her android alter ego and afrofuturist heroine Cindy Mayweather will keep coming for a long time.

Z, by SZA
I’ve been in love with SZA’s voice since her EP See.SZA.Run and “Time Travel Undone.” Dreamy and soulful, her lyrics explore youth and addiction. Her many collaborations with different producers have managed to grant her a distinctive sound.

Podcast: The Truth
The Truth is a beautifully produced podcast of short radio plays directed by Jonathan Mitchell and originally written for the show. A great variety of stories with top-notch acting. Perfect entertainment. If you’re into role playing games, you should definitely check out Chaotic Neutral.

Detroit, Michigan
What a place! I feel lucky I had the chance to visit Detroit over the Thanksgiving weekend. While it was impossible to ignore the miles of open land and derelict houses, often misleadingly claimed to be empty, the will and hopes of local communities to regenerate their living and social spaces are very prevalent. Locals are extremely vocal about their love of the place, which boasts, incidentally, not only a fascinating history, but also one of the best collections of fine art in the United States: the Detroit Institute of Arts. Detroit is at its first stages of gentrification, which is especially visible around the university area and in the white areas. I will be interested to see if there is a chance current external economic interests in the area will fail at displacing its population and destroying its welcoming social fabric.

Nguva na Nyoka, by Wangechi Mutu (Victoria Miro, London)
The Kenyan artist’s playful collages that display the female body in fantasy shapes and textures can suck you in for hours. Iconic African animals and car motors mix together and give form to the bodies of these “sirens and serpents” —which is what the exhibition title means— covered in feathers and pearls. I’m also a massive fan of art that glitters.

Traces of Memory, by Chiharu Shiota (The Mattress Factory, Pittsburgh)

Inconceivably complicated geometrical meshes of black thread occupy the domestic spaces of this building belonging to the greater set of art spaces collectively known as The Mattress Factory, in Pittsburgh. Chiharu Shiota suspends a wedding dress from the ceiling and weaves her threads around it as if tracing the memories of the space’s human activity. Eerie and tender, it’s worth sticking around the installation and waiting until nobody else is around for the quietness to seep into you.


Arrate Hidalgo Sanchez is a translator and editor who is an Associate Editor at Aqueduct Press.
Posted by Arrate at 7:00 PM