The Pleasures of Reading, Viewing, and Listening in 2014, pt. 11: Richard Bowes 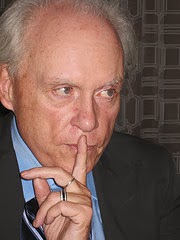 JAMIE MARKS IS DEAD –  It’s fascinating to see a novel one knows well adapted for the screen by a director (Carter Smith) who obviously loved the book. Based on Christopher Barzak’s 2007 Crawford Award winning debut novel One for Sorrow is a coming of age story and a ghost story set in a dead end rustbelt town. It features strong and very believable performances by three young actors playing high school kids: Jamie the outcast boy who is found dead, Gracie, the girl who finds the body, Adam, the track team star alienated from his family who becomes fixated on the ghost of the dead boy when  Jamie Marks returns.


Scenes are cut, characters omitted as in any screen adaptation. But Smith remains as true to Barzak’s vision, I think, as it is possible to be – the wintry town, the kids brave and scared at the same time – a clear, affecting vision of this country at this moment. 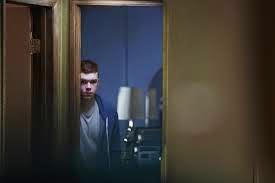 
MARY RICKERT and THE MOTHERS OF VOOHISVILLE 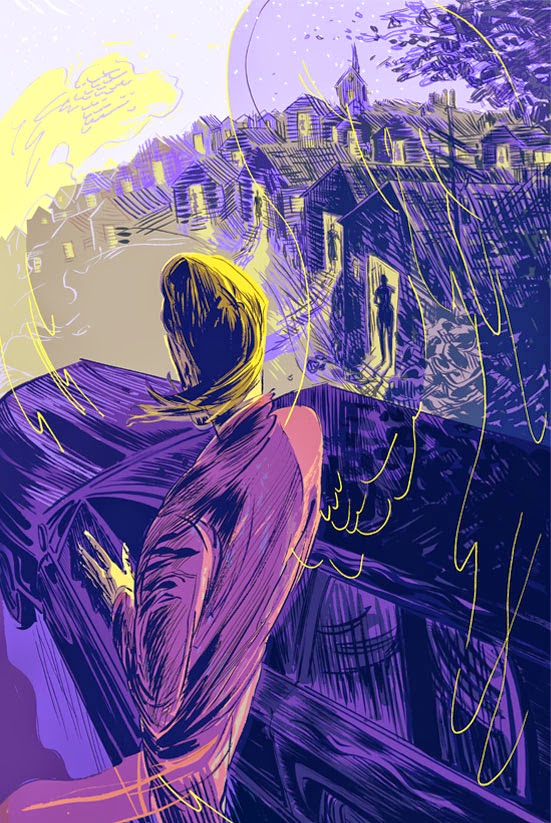 For about the last ten years, Mary Rickert’s stories ("Journey to the Kingdom," "The Corpse Painter’s Masterpiece") Story collections (Map of Dreams, Holidays) have appeared on dozens of award short lists and have won awards (World Fantasy, Jackson).

This year her first novel (The Memory Garden) appeared from Sourcebooks Landmark and has been selling like a little engine ever since.

Clearly she has her fans and supporters. Yet, somehow she remains a secret in so many ways.

Now, Tor.com with its online publication of her remarkable novella “The Mothers of Vorhisville" (which seems like a novel) has made Ms. Rickert available to anyone who clicks on this site. Reading about this town, its women, their secret, the mysterious stranger, made me feel like I was spinning away into the sky. I invite you to grab hold of its coat tails!
http://www.tor.com/stories/2014/04/the-mothers-of-voorhisville-mary-rickert

From total obscurity, the street photography of Vivian Maier especially the shots she took in New York and Chicago in the mid 20th century) have become a major surprise that has become a sizeable posthumous industry.

Maier is the subject several well designed books displaying aspects her work. She has had major galleries and museums in the U.S. and Europe. A well-received documentary film FINDING VIVIAN MAIER shows us the work but also deals with the paradox and mystery.

As often with street photography, her photos seem to strip the subjects of their defenses and privacy. Her technical ability is impressive – a photograph of her seen reflected in a store window – integrates itself onto the items seen in the store. She looks like a photo on the wall of the shop.

For much of her life she worked as a children’s governess. The children she cared for early in her career, loved her. Those who had her later on liked her less. Her employees knew little about her background. The few hints she gave often proved to be less than true.

When one reads about a visual artist one wants to see the art. That’s easily done, with the film, the books, a trip through easily found sites on the Internet.

The Mystery? Not so easily solved.


A world of self made women


This Broadway play by Harvey Fierstein was based on actual events in a small Catskill guesthouse in the early 1960’s that catered to transvestites. The play only ran a couple of months. I found it interesting, but not compelling and flawed in its plot and character motivation. 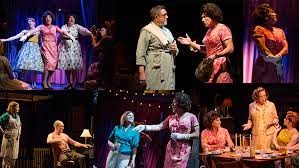 It was illegal for men to dress as women, something that today would be regarded with indifference. The laws were stupid and sad. But so were the anti-gay, anti-choice, anti-racial minority laws of 1962.


And yet the play stuck with me, bothered me, which I’ve always taken to mean that a work of any kind, has some truth, some valid point.


Thinking about it, I realized that as depicted here, many of these transvestites are women on weekends but men first and foremost. In the play many, though not all, are as contemptuous of gay men as any other American males in 1962. They lie to their wives like any philandering husbands. They resent being outside the law but express no sympathy for other groups so treated.

seventy stories. He has won two World Fantasy Awards, an International Horror Guild and a Million Writer Award. 2013 was a busy year for him: Aqueduct brought out an illustrated book of modern fairy tales, The Queen, the Cambion and Seven Others, and Lethe Press published a new novel, Dust Devil on a Quiet Street, and republished Bowes' 1999 Lambda Award Winner, Minions of the Moon. This year, Dust Devil on a Quiet Street was a finalist for the Lambda Award.

Posted by Timmi Duchamp at 2:00 PM