The Pleasures of Reading, Viewing, and Listening in 2014, part 1: Lisa Tuttle

Pleasures of Reading, Viewing, and Listening in 2014
by Lisa Tuttle 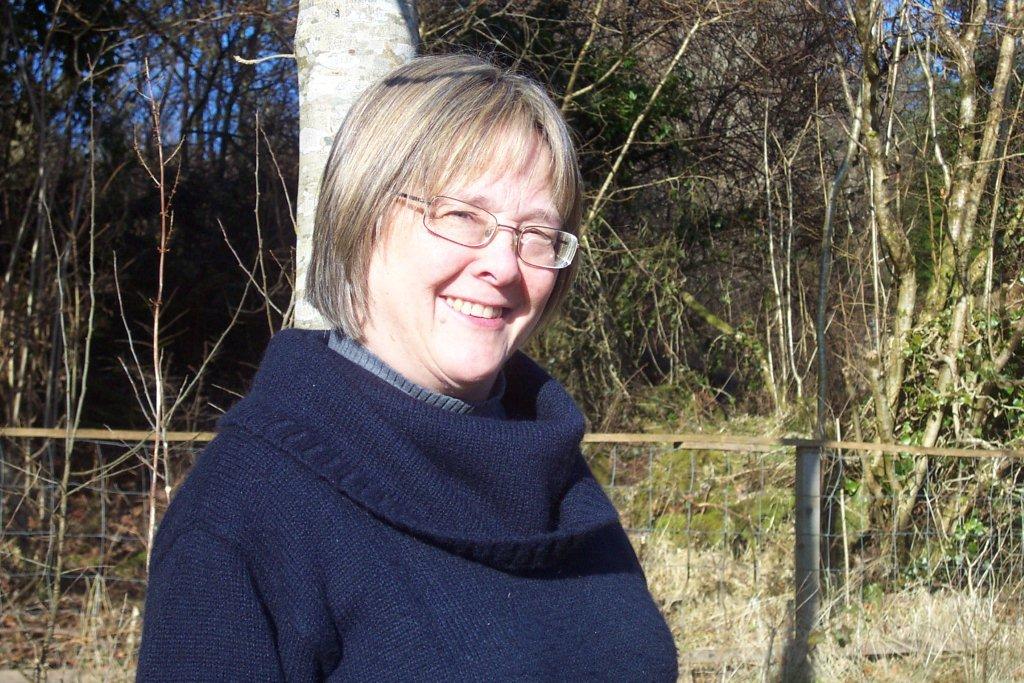 When I sat down to write this list, I had it in mind that Karen Joy Fowler’s wonderful We Are All Completely Beside Ourselves would be my book of the year. Then I looked at my contribution from last year, and discovered it was my book of the year in 2013. Hmmm. Then I remembered that I read it last year – when it was published in the US – because I couldn’t wait until it was published in the UK, this year. It also made the news by being on the short-list for the Mann Booker Prize, this being the first year American writers were eligible. And it’s been turning up on the annual “books of the year” lists in British newspapers – one of the very few books on those lists that I’ve read. Maybe I could quickly read it again, so it might be the best book I read in 2014 as well as 2013....but there’s no time for that now. Later – because this is a book to read and re-read.

What about this year’s reading? I don’t know if anything will stay with me as powerfully as We are all completely beside ourselves, but when I finished Nicholas Royle’s First Novel, I knew it was one I will re-read with pleasure. It is one of those books that fits into the rare and treasured classification of “metaphysical thriller” – at least, in my head. It is meta-fictional, post-modern, clever and tricky, but also with great emotional intelligence and heart; a book about writing and reading, about books and life and fiction.I loved it.

The other, all very different, novels that stood out for me are: Amy Falls Down by Jincy Willett, Babayaga by Toby Barlow, an amazing, accomplished, surreal mash-up of fairy-tale type fantasy and cold war spy story;  Sunburnt Faces by Shimon Adaf, a novel about a girl growing up in Israel and becoming a fantasy writer – I can’t quite explain the power of this book; I suppose it must reside in the language (despite the fact that I read it in translation) and its strangeness. At times I found it a frustrating read – I couldn’t quite get to grips with what it was all about – yet I always felt compelled by it. It’s a book I’d like more people to read, in order to have a conversation about it.
which also has a writer as main character, and is likewise astute about the reality vs the dream of “being a writer,” as well as being extremely funny;

My favourite non-fiction book (although it also contains some fiction) was The Ecstasy of Influence by Jonathan Lethem. I bought this hefty collection of essays, criticism, reviews, etc. a couple of years ago, thinking it would be one to browse through, and then didn’t – it sat on a pile of other unread books for nearly two years until last month, when I opened it, meaning to read just one or two pieces....and was captured. I had to read the whole collection. Not all of the pieces are equally good, but the best are outstanding, and I admire and applaud his aim in gathering them together.

As usual for me these lists are mostly about reading, but I must say one thing about listening, having just this year listened to my first podcast. It was the first episode of “Serial.” Need I say more? Like so many other people, I was hooked, and still am, by this painstaking investigation into a murder in Baltimore in 1999, and what it reveals about the difficulty (I don’t want to say “impossibility”) of ever learning the whole truth about anything people do.

Lisa Tuttle is the author of numerous novels and short story collections. She has also published nonfiction and more than a dozen books for younger readers. In 1974 she won the John W. Campbell Award for Best New Writer and, in 1987, the BSFA award in the short fiction category. Aqueduct Press published her novella My Death in 2008 (which is now available as an ebook). Born and raised in Houston, Texas, she has made her home in a remote rural region of Scotland for the last twenty years.
Posted by Timmi Duchamp at 1:16 PM