The Pleasures of Reading, Viewing, and Listening in 2019, pt. 17: Anya Johanna DeNiro 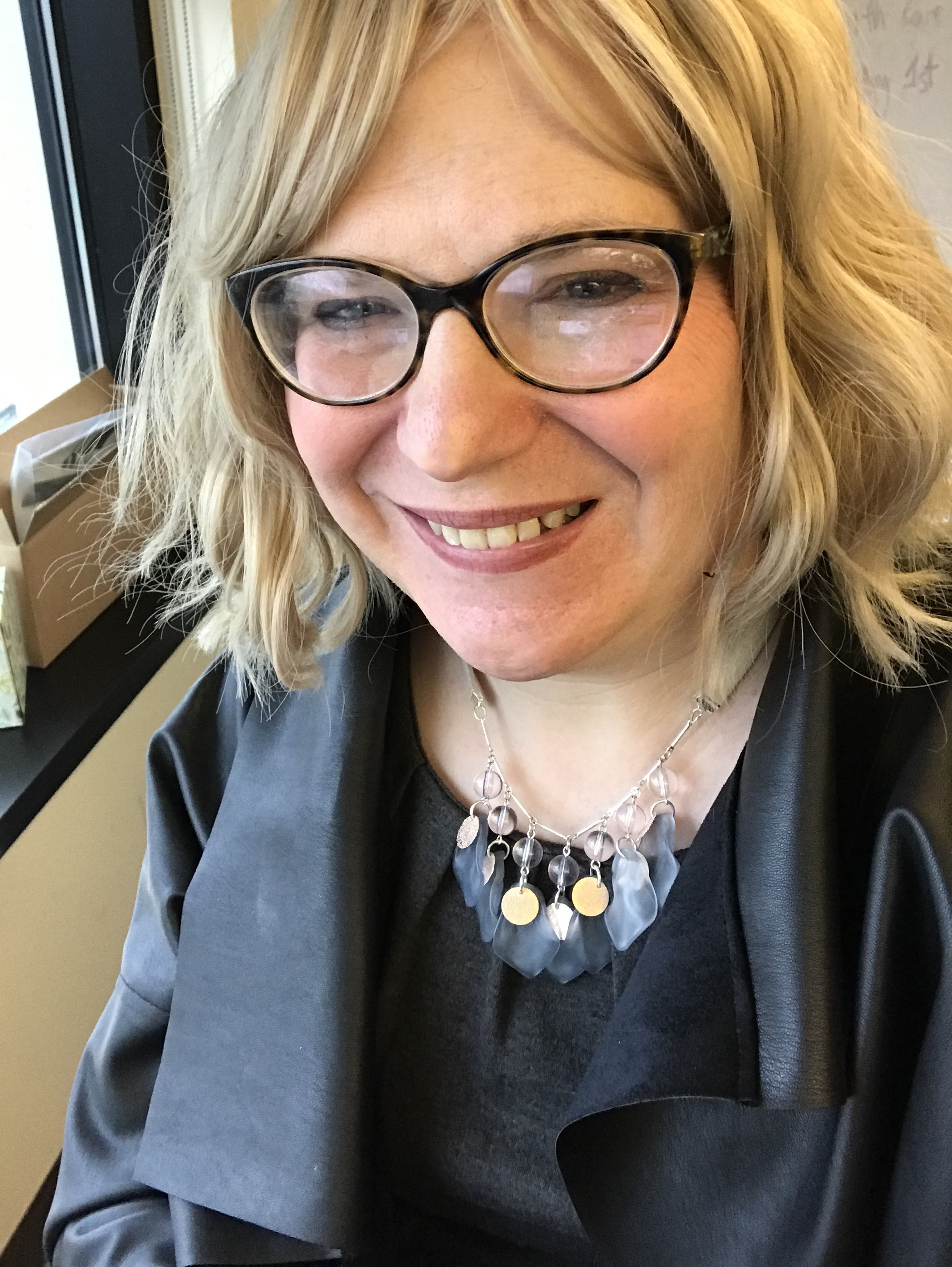 2019 was a wonderful year of reading (and watching). Here are some of my favorites. I tried to hew here closely to the last year or so, which is no easy feat for me!

Rule of Capture by Christopher Brown. This novel combines the jugular-cutting dystopian worldbuilding of Brown’s previous novel, Tropic of Kansas, wth the tropes and structures of a legal thriller. What makes this work—and so unsettling—is how readily extrapolated this world building is with our current moment. It’s fascinating to surmise how a lawyer would work in a legal broken system with court censors and denaturalization procedures, but also? It rarely lets us forget how we also are in a broken system; ours is perhaps more teetering than fully broken, but for the most vulnerable members of society, it is definitely too fine of a distinction. And yet there is hope there as well, with the emphasis on self-sustaining communities unwittingly given space to live outside the margins of this fascist American state, providing green shoots in the bleak narrative.

City in the Middle of the Night by Charlie Jane Anders. A remarkable novel about an extraplanetary colony and the unraveling of its colonial past, City in the Middle of the Night provides a swirling, complex array of characters in far reaching cities in a deeply inhospitable landscape. With a major upheaval right at the get-go, the pace rarely lets up, but it would be far less satisfying without its unwavering commitment to explore the characters’ desires and anguish. Finally, the depiction of the alien life on this planet—and the potentially complicated symbiosis with human interlopers—reminded me of the best of the Octavia Butler.

Armored Saint by Myke Cole. Heloise is one of the most fascinating characters that I’ve come across lately. It’s essentially a mecha story that takes a long, long while to get off the ground (luckily, the book is the first in a series)—but what an amazing ascent! This is truly a “demon haunted world”: deeply repressive and theocratic, and what Cole shows so adroitly is that Heloise is a product of this world, even as she strains to battle against its constraints. Yet she is only barely beginning to figure out an escape plan to truly liberate herself and those she cares about. Even these tentative first steps cost her dearly.

Alien Virus Love Disaster by Abbey Mei Otis. In this case, the title tells it all. This collection is like a riptide of stories with desperate characters, told in an extremely assured voice. In a way the different genre tropes are employed to create these soap bubbles which the characters inhabit. And occasionally everything pops aka goes to hell. Every story is searingly told and creates its narrative like an absolute necessity.

Winter by Ali Smith. Part of Ali Smith’s ongoing seasonal quartet of novels, this brisk tale is a post-Brexit little masterpiece. Told in Smith’s usual lilting but biting style, it’s an appropriate novel for an uncertain age—but also provides a large dose of hope and humor, as well as a fascinating look back at the anti-nuclear protests in Great Britain in the 80s.


Frankenstein in Baghdad by Ahmed Saadawi. Unbelievably haunting, this novel takes the “modern Prometheus” into the war torn streets of Baghdad, with a mix of different perspectives weaving together. American military contractors certainly perform their own dark necromancy here—but at its heart the story is one of a mother’s love for her son, in the middle of strife and diaspora.

The Boys. I was thoroughly prepared to thoroughly dislike this, but I was pleasantly surprised. Yes, the gore is at times gratuitous, but we live in an excessive age, and the superhero as villain trope has rarely been explored so potently.

Midsommar. Endlessly inventive with its visuals, Midsommar depicts summer solstice as a horrorscape in the far north of Sweden. But it would not work nearly as well as it does if not for the powerful meditation it became on grief. How do we grieve? And what happens when catharsis becomes its own form of horror? Also I will be fascinated to watch the extended version and to sink into this world a little more.

Fleabag. Speaking of grief, while Midsommar plays as a tragedy, Fleabag is the other side of the coin with an at-times melancholic comedy. The titular Fleabag is constantly giving asides to the camera, which could be cloying if the writing and actors weren’t so brilliant, but when the penny drops as to why she is doing this, it colors all of the past action and shows the throughline (about her best friend) which had always been there.

Anya Johanna DeNiro was born in Erie, Pennsylvania. She received a BA in English from the College of Wooster and an MFA in Creative Writing from the University of Virginia. She's also a 1998 graduate of the Clarion Workshop. Her short fiction has appeared widely, in venues such as Asimov's, Strange Horizons, One Story, Interfictions,Catapult, and Shimmer. She's the author of two collection of short stories, both published by Small Beer Press, Skinny Dipping in the Lake of the Dead (2006) and Tyrannia (2013); and a novel, Total Oblivion, More or Less (2009) (as Alan DeNiro). She's also been shortlisted for the O.Henry Award, and a finalist for the Crawford Award and Theodore Sturgeon Award. Aqueduct Press will be releasing City of a Thousand Feelings in February.
Posted by Timmi Duchamp at 6:00 AM