The Pleasures of Reading, Viewing, and Listening in 2019, pt. 20: Cassandra Rose Clarke

Reading, Viewing, and Listening in 2019
by Cassandra Rose Clarke 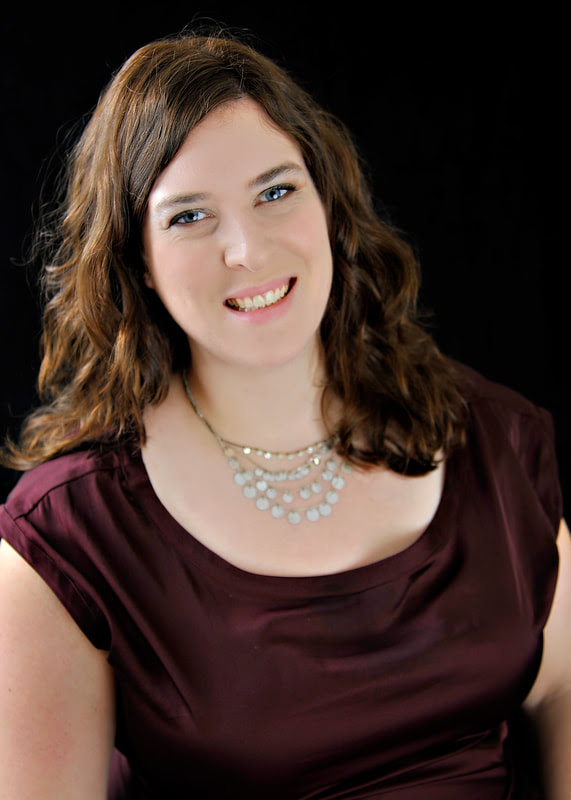 I actually tracked my reading in my bullet journal this year, although not my listening or viewing—ironic, since I felt like I did much more listening and viewing than reading in 2019! I was also surprised by the number of 2019 publications I read; I’ve also felt like I lagged behind in my reading habits.

Regardless, onwards to the year’s standouts!


Wicked Saints, by Emily Duncan: A YA cosmic horror fantasy love story inspired by Slavic mythology. This one hit so many of my reader buttons it’s not even funny.

Consuming Fire, by Catherine Fearns: This book is the sequel to Fearns’ Reprobation, about a nun teaming up with a death metal musician to solve a theologically-inspired mystery. In Consuming Fire, Fearns adds a touch of the occult to the mystery. I love the twist on quirky amateur detective series in these books, and in fact, while writing this article I saw that the third book, Sound, is out, and promptly ordered it.

The Twisted Ones, by T. Kingfisher: I feel like this book invented a new genre that I am calling cozy horror. There were sequences that genuinely creeped me out, but at the same time, the main characters (a woman and her dog) are guaranteed to make it to the end of the book safely. It’s also interesting in the way it chooses to engage with a classic horror story (that I have never even read!)

“Buffalograss,” by Jake Skeets: In 2019 I signed up for Poem-a-Day, ensuring that I have a poem waiting for me to read every morning. This poem struck me when I first read it in September, and I still think about it sometimes.


Titanic Rising, Weyes Blood: Weyes Blood has an absolutely stunning voice, and I’ve loved her music ever since I first heard The Innocents a few years back. Titanic Rising is her latest album and is as shimmery and haunting as anything she’s done. Highlight song: “Andromeda” 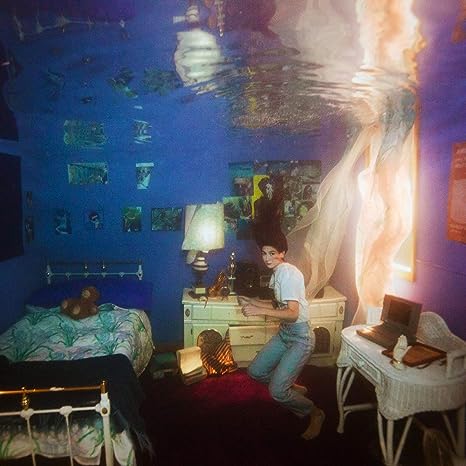 Norman Fucking Rockwell, Lana Del Rey: Lana has been My Girl ever since she bombed on Saturday Night Live lo these many years ago. With each release she scrapes away new layers to her persona, revealing the depth and darkness of the Nancy-Sinatra-Meets-Britney-Spears vibe she became known for. Highlight song: “How To Disappear”

Malice of Antiquity, Astrophobos: I love extreme metal as much as I love mournful female singer-songwriters, and this was a standout black metal album for me this year. Visceral, darkly beautiful songs with cosmic horror themes. Perfect for listening to while reading Wicked Saints! Standout song: “Fire of Catharsis”


Chilling Adventures of Sabrina: This first season technically started in 2018, but it wrapped up in 2019, with Sabrina out-Sataning Satan, much to my delight. I love the campy gothic vibe of this show and the way it somehow manages to make blood sacrifices and selling your soul more innocent than whatever the hell’s going on in Riverdale.

Chernobyl: While watching Chernobyl, I most struck by how the story feels like cosmic horror—except it’s real. There really is an artifact in Russia that killed people simply because they looked at it.The episodes dealing with the actual meltdown were some of the most chilling horror sequences I saw this year.

The Mandalorian: It’s a space western and it feels extremely Star Warsy. The soundtrack is incredible. Baby Yoda is the jewel the world needs. And honestly, the Mandalorian himself is the kind of gentle badass that always makes me swoon a little.

Cassandra Rose Clarke has published eight novels, one collaborative serial, and several short stories and poems. Her novels have been finalists for the Philip K. Dick Award, the Romantic Times Reviewer's Choice Award, and YALSA’s Best Fiction for Young Adults, while her poetry has placed second in the Rhysling Awards, been nominated for the Pushcart Prize, and appeared in Strange Horizons, Star*Line, and elsewhere.  She is currently the acting director for a Houston-based literary arts nonprofit, Writespace. Aqueduct Press will release her long narrative poem, Sacred Summer, in Spring 2020.