The Pleasures of Reading, Viewing, and Listening in 2016, pt. 14: Jeffrey Ford 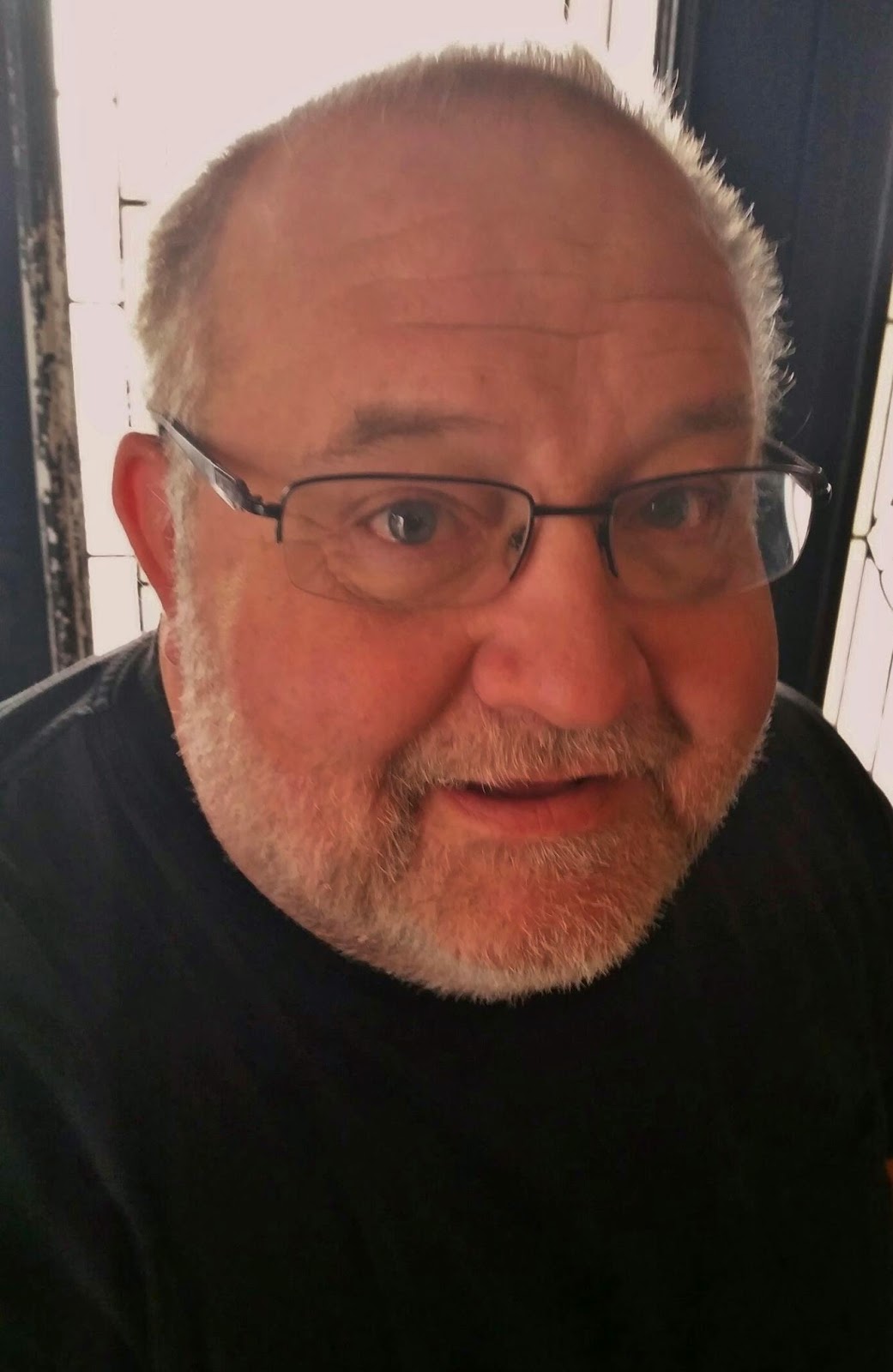 The Pleasures of 2016
by Jeffrey Ford

Some of the fiction I read and liked this year. I think most of these are from 2016. They’re not in any order of preference.

The Curve of Binding Energy by John McPhee, Noonday
Mauve: How One Man Invented a Color That Changed the World by Simon Garfield, WW Norton & Company
Hamlet In Purgatory by Steven Greenblat, Princeton Classics
The Voice Within by Charles Fernyhough, Basic Books
The Penguin Book of the Undead by Scott G. Bruce, Penguin
Akira Kurasowa: Something Like an Autobiography by Akira Kurasowa, Vintage
The All-Pervading Melodious Drumbeat: The Life of Ra Lotsawa by Ra Yeshe Senge, Penguin 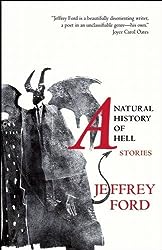 Jeffrey Ford,is the author of the novels, Vanitas, The Physiognomy, Memoranda, The Beyond, The Portrait of Mrs. Charbuque, The Girl in the Glass, The Cosmology of the Wider World, and The Shadow Year. His story collections are The Fantasy Writer's Assistant, The Empire of Ice Cream, The Drowned Life, Crackpot Palace, and  A Natural History of Hell .He is the recipient of the World Fantasy Award, Nebula, Shirley Jackson Award, Edgar Allan Poe Award, Grand Prix de l'Imaginaire  and the Hayakawa Award.
Posted by Timmi Duchamp at 12:48 PM