The Pleasures of Reading, Viewing, and Listening in 2016, pt. 13: Carrie Devall 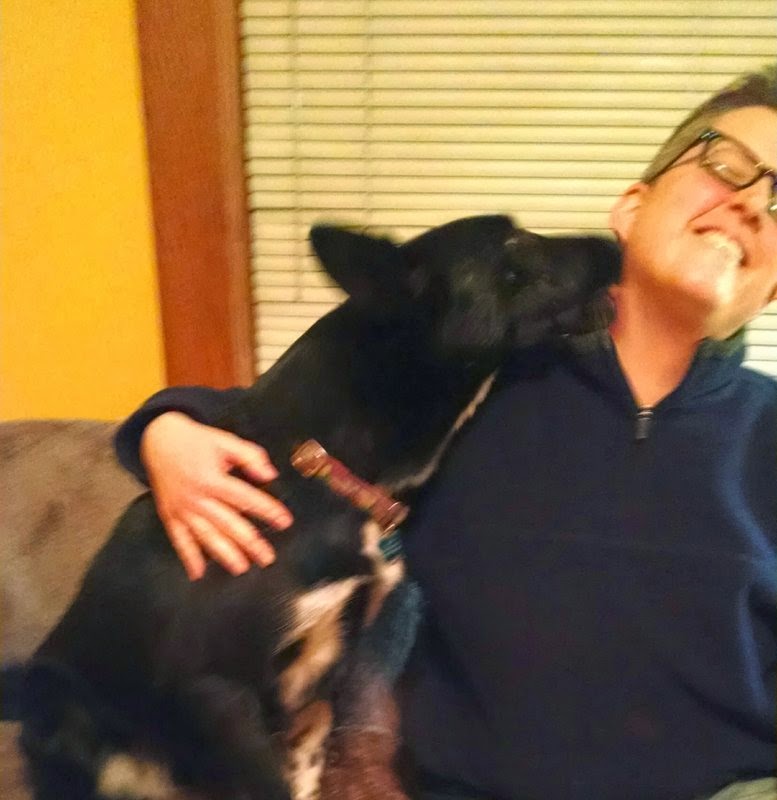 Pleasures of 2016
by Carrie Devall

It’s difficult to remember anything that happened before the fall of 2016, at this particular moment. Looking at my notebooks, I see that I did a lot of reading of odd books as research. I revisited a lot of forgotten feminist academic theory from the 1990s. I also spent a lot of my free time trying to improve my half-forgotten French, self-taught and rusty Spanish, and ever-beginner Russian and Finnish language skills. I did a lot of reading of crappy popular books translated into Spanish from the English, because, sadly, this is much easier than reading literary works in the original. Most of this year’s reading left me with little to recommend to others who don’t share obscure interests.

However, I did manage to read some standout new science fiction. In January, as soon as they came out, I grabbed copies of Johanna Sinisalo’s The Core of the Sun, translated from the Finnish to English by Lola Rogers, and Charlie Anders’ All The Birds In The Sky. The Core of the Sun is a sly exploration of the social construction of gender set in a near future where capsaicin is a controlled substance, with a least a nod to H. G. Wells’ The War of the Worlds. It’s the kind of book that makes me feel I need to reread it immediately to get deeper into the layers, if there was only time. All the Birds in the Sky is a grander apocalyptic story with a central romance and more geeky goodness. It was a faster read but also provided a lot of food for thought after reading.

I followed that with the latest Cass Neary novel from Elizabeth Hand, Hard Light. I am addicted to this series for the hard-bitten heroine and the focus on the science and art of photography. Her dark fantasy novel Wylding Hall was interesting for its focus on how people make music and what it can do to them. I did not read it compulsively like I did the other book, but it contained some visual-mental images of the terrible that were quite powerful.

Binti by Nnedi Okorafor was the perfect fast-paced read full of layers of story right when I needed this kind of story: alien communication, a spooky mystery, cultural differences playing into and foiling expectations.

Infomocracy by Malka Older is incredibly timely as well as a fascinating exploration of how political processes work under the surface, and how it could all be differently envisioned. It’s hard to glibly sum up, except to say that this book is incredibly timely and seems to me to be very necessary to the conversation that is science fiction at this moment. I read The Affinities by Robert Charles Wilson not long before Infomocracy came out. It was also a near future story focused on the social organization of political systems, but it began to seem flat or forced by the time I got to the end. Infomocracy pushed further and continued to feel fresh.

The other books I remember very strongly were two novels from Louise Erdrich, The Round House and The Plague of Doves. I read a lot of books about tribal court jurisdiction as a student and young lawyer, but The Round House puts all those books to shame with one family’s devastating story and some brilliant imagery.

I also have a very solid memory of going to see Carol the day of its theatrical release in Minneapolis, on Christmas Eve of 2015. Enjoying a very good film made by a filmmaker I adore in a room full of lesbians old enough to remember the era the film was set in, or at least the silencing and invisibility of the 1980s, was definitely the highlight of the turn to the New Year. I saw Carol several more times in 2016, and reread the Patricia Highsmith novel it was based on. 2016’s unraveling has only made it more timely, a film that thinks about how women who love women find ways to live in a world created and maintained by people who cannot even contemplate this as a possibility. I may view it again before the year ends.

The Minneapolis St Paul International Film Festival has also been a steady highlight of my year’s movie viewing for quite a few years now. I saw a lot of films this year from French Canada, thanks to sponsorship of the festival this year from the Minneapolis-based Canadian consul and from Quebec. The best of these was My Internship in Canada, a feature about a young Haitian man who turns his internship in Canadian regional government into a chance to wield a lot more influence than anyone expected. The movie has some issues, partly because its one of those movies where everyone is the butt of many jokes but this plays out unevenly because of larger histories. However, it weaves commentary of the current state of national and global politics, electoral strategy, family drama, and commentary about post-colonialism in and outside of Canada into an engaging story that moves rapidly and remains surprising.

The best film of the festival for me was The Fencer, a film set in Estonia during the period of incorporation within the USSR after the German and then Russian occupations of the Second World War. The film was made jointly by Estonia, Finland, and Germany and became Finland’s entry to the Academy Award for Best Foreign Language Film. The film speaks loudly about authoritarianism and bullying with a small, relatively quiet story about a few human beings trying to retain their humanity in a situation that leaves little room for individual choice. Too bad that’s not relevant to today’s world, huh. I managed to catch many of the Spanish language films that had been in the festival later in the year, when we took a trip to Spain. The strongest ones were Viva, an Irish film set in Cuba. The trailer made this seem like it was probably a retread of a lot of old queer movies, about a young drag performer struggling with issues of identity and family. However, the story was strongly character-driven and more moving than I expected.

Magellanes, set in Lima, was difficult to watch but kept me thinking long afterwards. It was an ambitious attempt to push the commercial motion picture format deep into questions about masculinity and complicity with authoritarianism, and its intimate partner genocide.

An older and much less heavy movie from Spain that explored masculinity in interesting ways is Living Is Easy With Eyes Closed, about a teacher’s road trip to try and meet John Lennon. The Girl King, from Sweden, was not as deeply flawed as I had feared, and was an interesting enough take on the life of Queen Christina with a few great scenes. The Clouds of Sils Maria is also worth mentioning, for Kristin Stewart’s performance and stunning outdoor scenery.

Last but not least, the restored print of Daughters of the Dust the 1991 indie film written, directed, and produced by Julie Dash, was even better than I remembered. The storyline is ostensibly about a Gullah family reuniting circa 1900 before many members head north to try and make a new life, but the movie is much more than the sum of the amazing visuals, music, acting, and story. I highly recommend it as something to see when trying to find the needed courage to face 2017.


Carrie Devall writes from Minneapolis, MN, where it rains a lot thanks to global warming.
Posted by Timmi Duchamp at 4:32 PM