The Pleasures of Reading, Viewing, and Listening in 2016, pt. 10: Claire Light 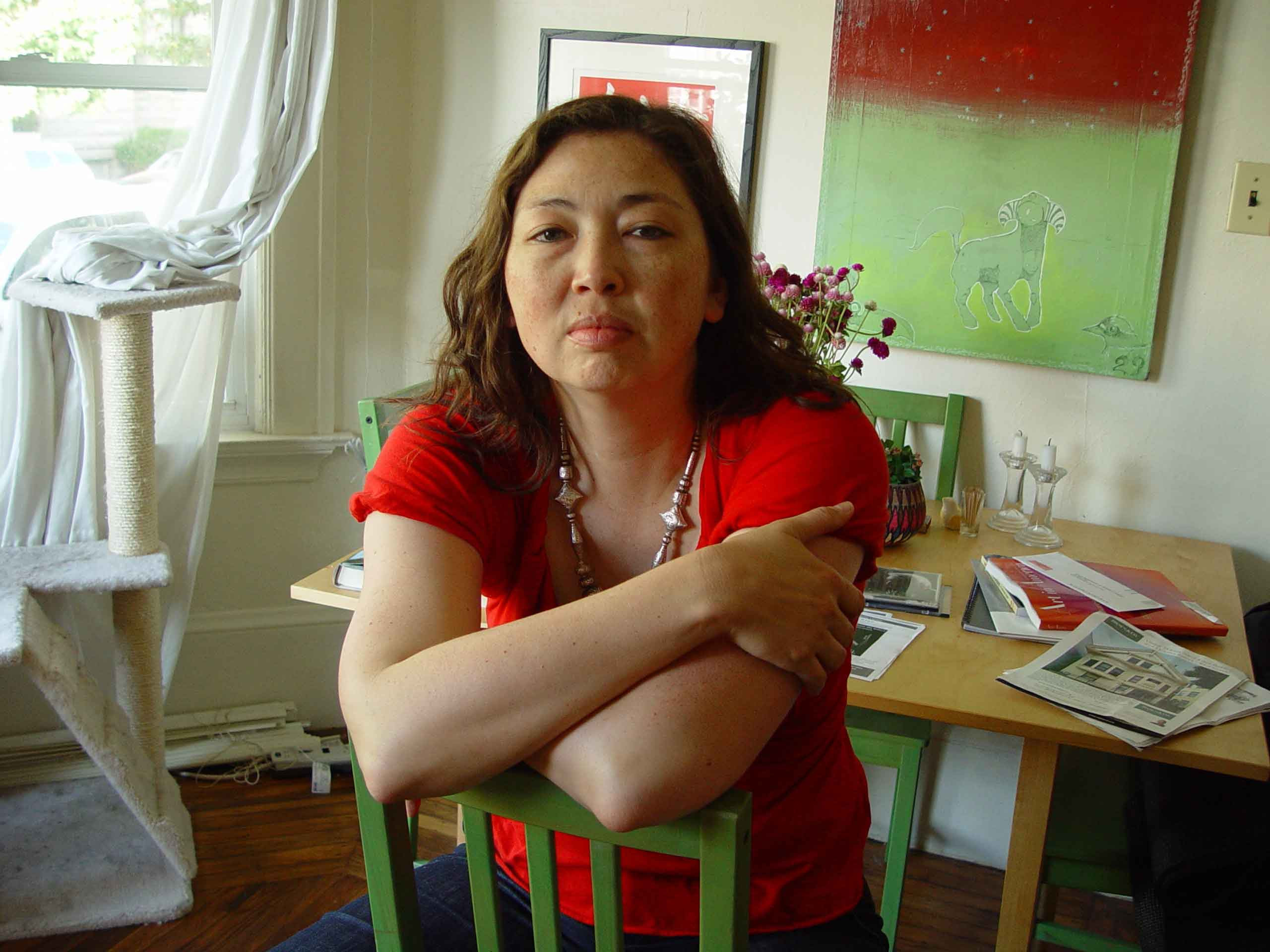 The Year of Online Essays
by Claire Light

We’re in the golden age of a lot of things, right now. Television, yes. Internet magazines, yes. Diversity in media? In 2016, most definitely, yes.

But the one that’s really gotten me this year is a sort of smaller one: as a result of the proliferation of online magazines and the millennial desire for mixing it up, I’ve spent the year reading amazing essays by marginalized people.

Here’s a selection of them (most of these were published in 2016, but some slightly less recently):
Essays on songs we love, that have embedded messages we hate.
Race and Identity:
Immigration and decolonization in the third millennium:

Illness, mental illness, sexual assault, politics, and how they all connect.
Election and white supremacy angst:
And a couple of kickass yarns:

Claire Light's stories and articles have appeared in The Encyclopedia Project, McSweeney's, FarThing, Hyphen, Other, Sensor, Viet Tide, popandpolitics.com and various online and print zines. She was KSW's APAture featured artist in literature for 2005. Aqueduct published a collection of her short stories, Slightly Behind and to the Left in its Conversation Pieces series in 2009.
She blogs at Hyphen and at her own blogs, SeeLight (personal blog) and atlas(t) (mapping and geography.)