The Carl Brandon Society is pleased to announce the winners of our 2006 and 2007 awards.

******
Here on the Aqueduct, we're mighty pleased about the announcement, since Mindscape is an Aqueduct Press book. Congratulations, Andrea! 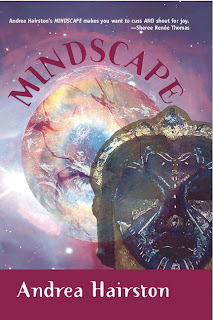 And a very fine book Mindscape is, too. Congrats, Andrea!