The Pleasures of Reading, Viewing, and Listening in 2015: part 22: Julie Phillips 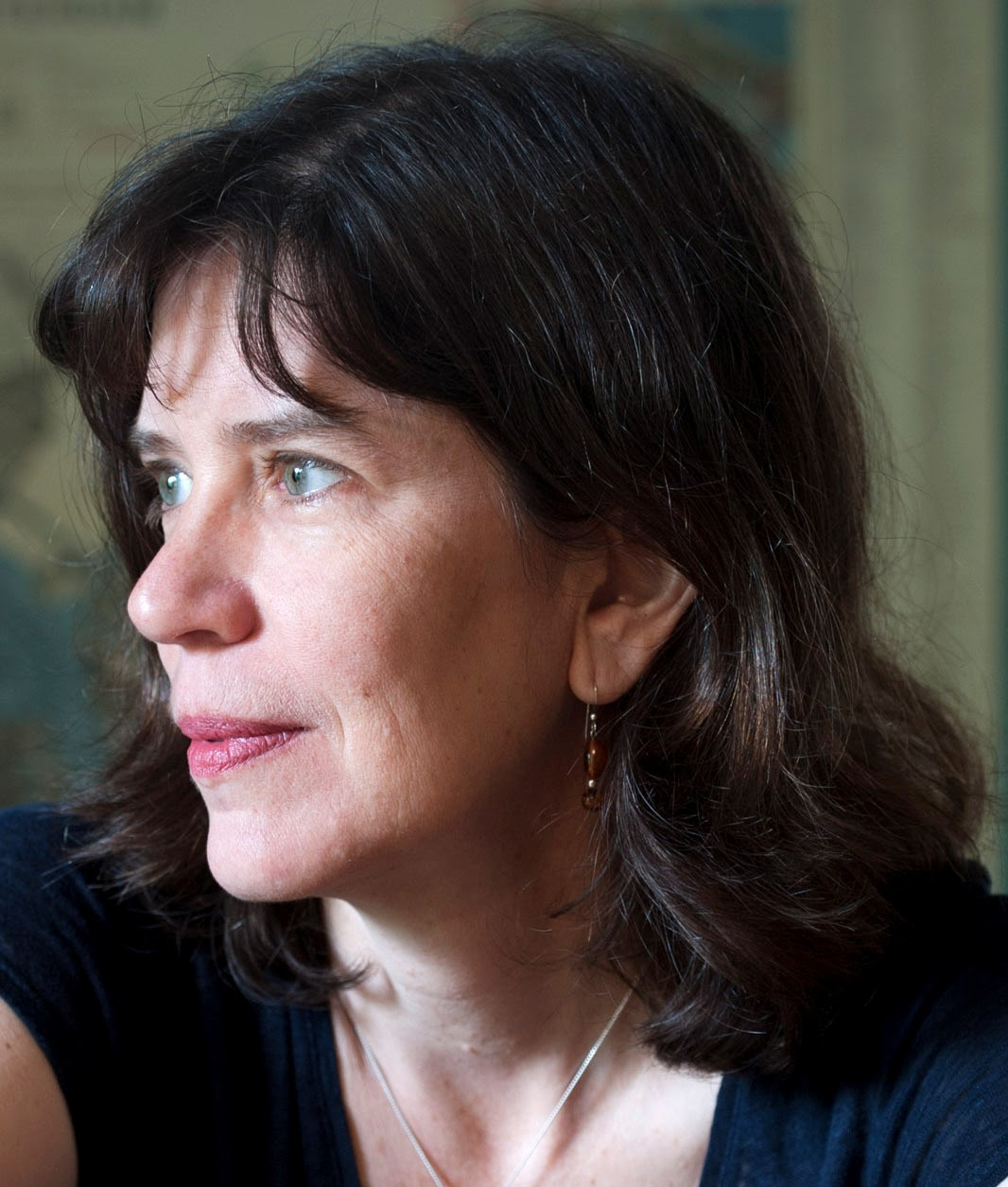 I’m writing you from a misused summer cabin, one that I’m misusing by staying in it alone, in a season in the Pacific Northwest when the rain falls, the trees sway, the power goes out, and a day is a short gray undimming of the long dark. Offline and far from home, I’ve been descending through circles of solitude into a cobwebby interior castle or low-ceilinged basement of the mind, where I sit and read for my ongoing project, a study of writers and artists who were also mothers, working title The Baby on the Fire Escape.

It may be the silence that’s making books speak to me so clearly, but there are two in the pile here at the cabin that are giving me enormous pleasure. One is The Other Blacklist: The African American Literary and Cultural Left of the 1950s (2014), by Mary Helen Washington. I wanted to read it because a couple of the writers Washington deals with were mothers (Gwendolyn Brooks, the playwright Alice Childress), and because some of my subjects had Communist sympathies (Alice Neel, Doris Lessing). In the Thirties and Forties Communism was the only political movement that offered a critique of the family as an oppressive institution. At the same time, its critique of racism made it especially attractive to black artists and intellectuals.

The Other Blacklist turns out to be the kind of book I love, full of writers and artists talking to each other on the artistic margins. Here are voices to fill my solitude, brought alive in quotes from archives and private papers—or, often, from their FBI surveillance files. They act and work against a backdrop of little-known history, from the struggles of black railroad workers in the early twentieth century to the rise and fall of the American Negro Theater, where Childress raised the political consciousness of the young Sidney Poitier. I admire it for being such a well-built book, and even more for giving a fascinating taste of the many, many voices and opportunities, political and artistic, that were lost to America during and after the blacklist years.

Another book I came to for mothering and fell in love with for other reasons is 100 Essays I Don’t Have Time to Write (2014) by the American playwright and MacArthur fellow Sarah Ruhl. In these very short “essays” (if one or two paragraphs can be an essay), Ruhl questions, with charm, skill, and authority, everything that theater and fiction generally are supposed to be and do. Does theater have to have people in it? Does a narrative have to draw an “arc” or can it look like a circle or a vase? Why do writing teachers talk about “tracking the character’s journey” instead of looking at the ways great writers cover their footprints?

Ruhl is splendidly funny. She comes out against too-neat narratives and in favor of illogic, lightness, fantasy, poetry, the “untidy-sublime.” She sometimes seems to think like Ursula Le Guin, when she talks about the “sacred and mysterious” work of naming one’s characters or wonders if you could write a play about rocks. Like Le Guin, she places her faith in language, in what she calls “the drama of the sentence: how it will unfold, how it will go up and down, how it will stop.…A writer’s special purview and intimate power is how a word follows a word.”

Ruhl’s essays are wonderful for thinking about reading and writing, but she also says something important about “the great systole and diastole of work and children.” In her essay “On Interruptions” she writes that when her children were small she saw writing and parenthood as enemies to each other and feared her children were “annihilating” her as a writer. “Finally I came to the thought, All right then, annihilate me; that other self was a fiction anyhow. And then I could breathe. I could investigate the pauses. I found that life intruding on writing was, in fact, life.” In her surrender to life, paradoxically, she recollects herself and recovers her artistic agency.

The work about mothering I’ve loved most lately is “Who Will Greet You at Home,” a fantasy story by Lesley Nneka Arimah that was published in The New Yorker in October. Set in Nigeria, it’s about what mothers desire and what mothering costs, and it said more than my whole stack of books together. Read it here: http://www.newyorker.com/magazine/2015/10/26/who-will-greet-you-at-home

The biggest mystery of the year for me was Elena Ferrante’s My Brilliant Friend. I enjoyed it; it certainly wasn’t boring. But I didn’t connect with it the way so many of my friends seem to do. Does anyone else have this problem?

Julie Phillips is a book critic and the author of the NBCC and Hugo Award-winning biography James Tiptree, Jr.: The Double Life of Alice B. Sheldon. She lives in Amsterdam, where she’s working on a biographical look at writing and mothering in the 20th century, to be called The Baby on the Fire Escape. Earlier this month she gave the keynote speech at the University of Oregon’s symposium on Tiptree. She’s been hanging around the Pacific Northwest ever since.

Posted by Timmi Duchamp at 6:30 AM