The Pleasures of Reading, Viewing, and Listening in 2017: pt.1: Sarah Tolmie 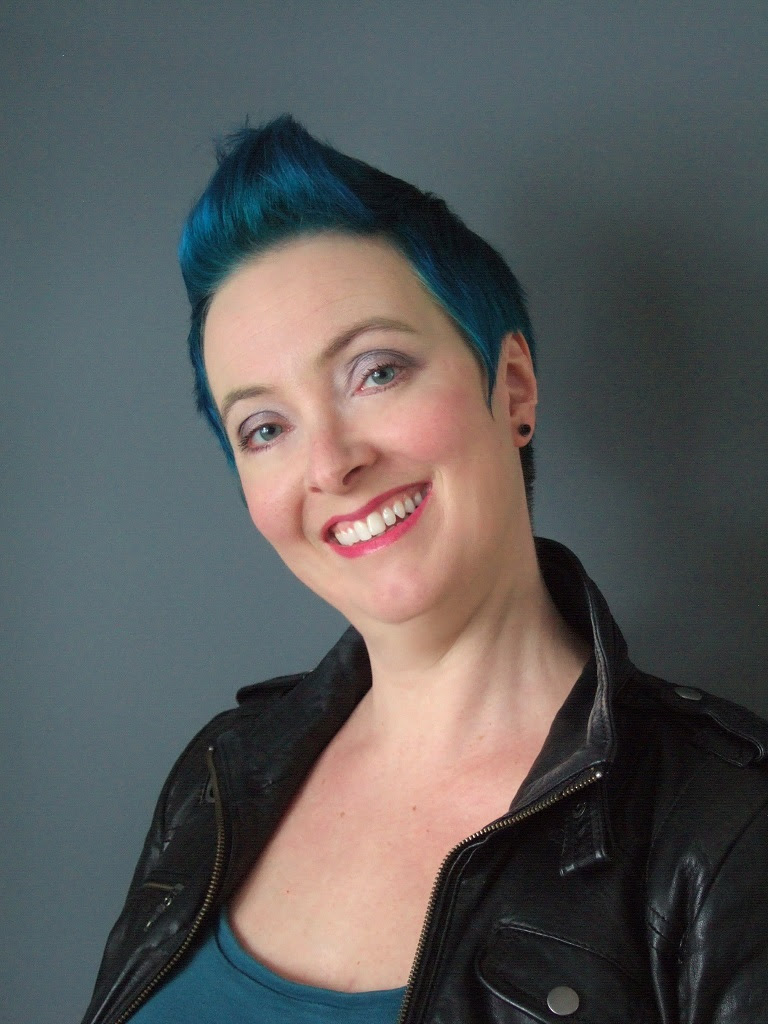 2017 was, for me, The Year of Harry Potter. Not so much because of the 20th anniversary hoopla but rather because I taught the series for the first time. Like every English department in the world, seemingly, battling declining enrollments, my institution just rolled out a first-year Harry Potter course. I taught it this fall. It was the only course I have ever taught in which all the students had actually read all the books before term even began, and which stayed at capacity, with all the students sticking it out to the bitter end. I assure you that this does not happen in my Middle English classes. Anyway, Harry Potter made for a great class: discussions were lively, and I taught a surprising amount of theology and some Latin and semiotics. It was cool. So thank you J.K Rowling, and I will even forgive you for The Cursed Child.

On a related-but-diametrically-opposed note, I read Philip Pullman’s The Book of Dust, volume 1. It was characteristically atmospheric and pacey, though it felt thin to me: I think the whole three-volume idea is a cop out. If we must have a prequel, can’t it just be one big fat book? The one element that felt a bit forced to me was the monstrous League of St Alexander, in which his British libertarian flag was flying a bit high. Child informers! Political correctness in schools! I appreciate that Authority takes many forms, but it came off as waspish and inauthentic. This is a shame, as I admire his whole project and it remains a pleasure to read this kind of imaginative fiction written by an atheist.

I read a great book of poems by Pam Mordecai called Subversive Sonnets. Absolutely fabulous and a great bang for your buck, as each numbered sonnet is actually a suite of a couple of them, so you get tons of them and some great storytelling. Living proof that the form is as gripping as ever; what she does with them is as powerful as Seamus Heaney. A super book. Read it if you read poetry.

I have to do a plug for Year’s Best Weird Fiction vol 4, edited by Helen Marshall and published by Undertow. I have a story in it, so I got a free copy, and read everything in it. Very, very interesting. And all exquisitely written. As a poet, I really appreciate this. Lyrical writing seems to be a thread connecting weird writers. I still don’t feel like I have a complete grip on the weird genre, but this collection is that strange thing: diverse and consistent. I recommend all of them, but perhaps Katie Knoll’s “Red” especially.


In between bouts of editing, as usual, I watched a lot of trash on Netflix. Little stood out except Marvel’s The Punisher, which I thought was by far the strongest of their recent outings. A slightly different set of clichés than usual (for me, anyway, as I don't watch much military stuff) and the lead guy is reassuringly ugly. The Dutch movie Admiraal was great historical fiction about a really important man (De Ruyter) and a critical period in Europe (the Anglo-Dutch wars). Best naval sequences ever. I watched Besson’s Valerian movie and thought it was ghastly, but it was nonetheless amusing that he had the whole cast of Avatar tucked in a box at the centre of his film, which was a very French thing to do. Gotham continues to look excellent and broody and be utterly silly. I continue to admire Robin Taylor as Penguin; he’s doing a great job in a very traditional sissy role.


That’s it from me for this year. Keep reading and writing, Aqueductians! Best wishes for 2018!

Aqueduct Press has published three of Sarah Tolmie's marvelous books: The Stone Boatmen in 2014, NoFood in 2014, and most recently Two Travelers in 2016. One story from it, “The Dancer On The Stairs,” appears in Year’s Best Weird Fiction 2016. Sarah is also a poet; McGill-Queen’s UP published her sonnet collection Trio in 2015, and a new volume called The Art of Dying will be out in spring 2018. Her agent is Martha Millard of Sterling Lord Literistic, and her author site is sarahtolmie.ca.