Louise Cavalier Levesque's The Prince of the Aquamarines 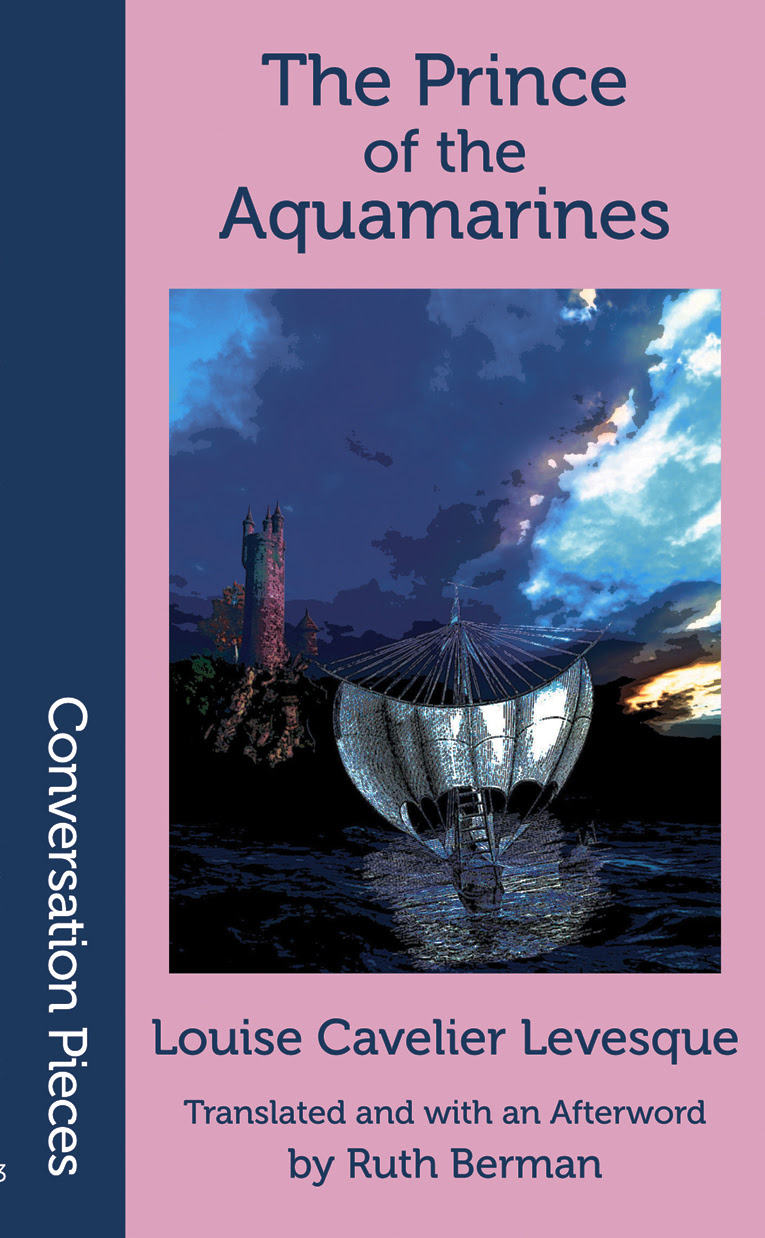 I'm pleased to announce the release, in both trade paperback and e-book editions, of The Prince of the Aquamarines as the forty-fourth volume in the Conversation Pieces series. It collects a pair of fairy tales by eighteenth-century author Louise Cavalier Levesque, translated by Ruth Berman, and an essay by the translator on the tradition of early modern French fairy tales and Levesque’s contribution to that tradition.

Louise Cavelier Levesque was born in Rouen, November 23, 1703, and died in Paris, May 18, 1745. She was one of the eighteenth-century writers who continued the tradition that had begun in the decade before her birth of creating new versions of fairy tales. Her two fairy tales were reprinted in 1744 and again as part of the Cabinet des fées. A much-abridged translation of "The Invisible Prince" was included in Andrew Lang's The Yellow Fairy Book (1894), but "Le Prince des Aigues Marines" has not appeared before in English.

In "The Prince of the Aquamarines," the Prince is cursed by a Bad Fairy with the gift of the death-dealing glance. The heroine, the Princess of the Island of Night, is likewise condemned by a Fairy to live alone in the Dark Tower, until freed by a monster whose sight brings death. In "The Invisible Prince," the curse is a prophecy delivered by the priest of Plutus, the god of wealth, who announces that the young prince will undergo assorted dangers that will, however, lead in the end to good fortune. The Prince's guardian fairy gives him the stone of invisibility in the hope that it will help get him safely through the intervening dangers. Both tales are all-out adventure stories featuring princes, princesses, bad fairies, shipwrecks, magical gifts, and dark towers.

The Prince of the Aquamarines is available now from Aqueduct's site, and will soon be available elsewhere.
Posted by Timmi Duchamp at 1:22 PM